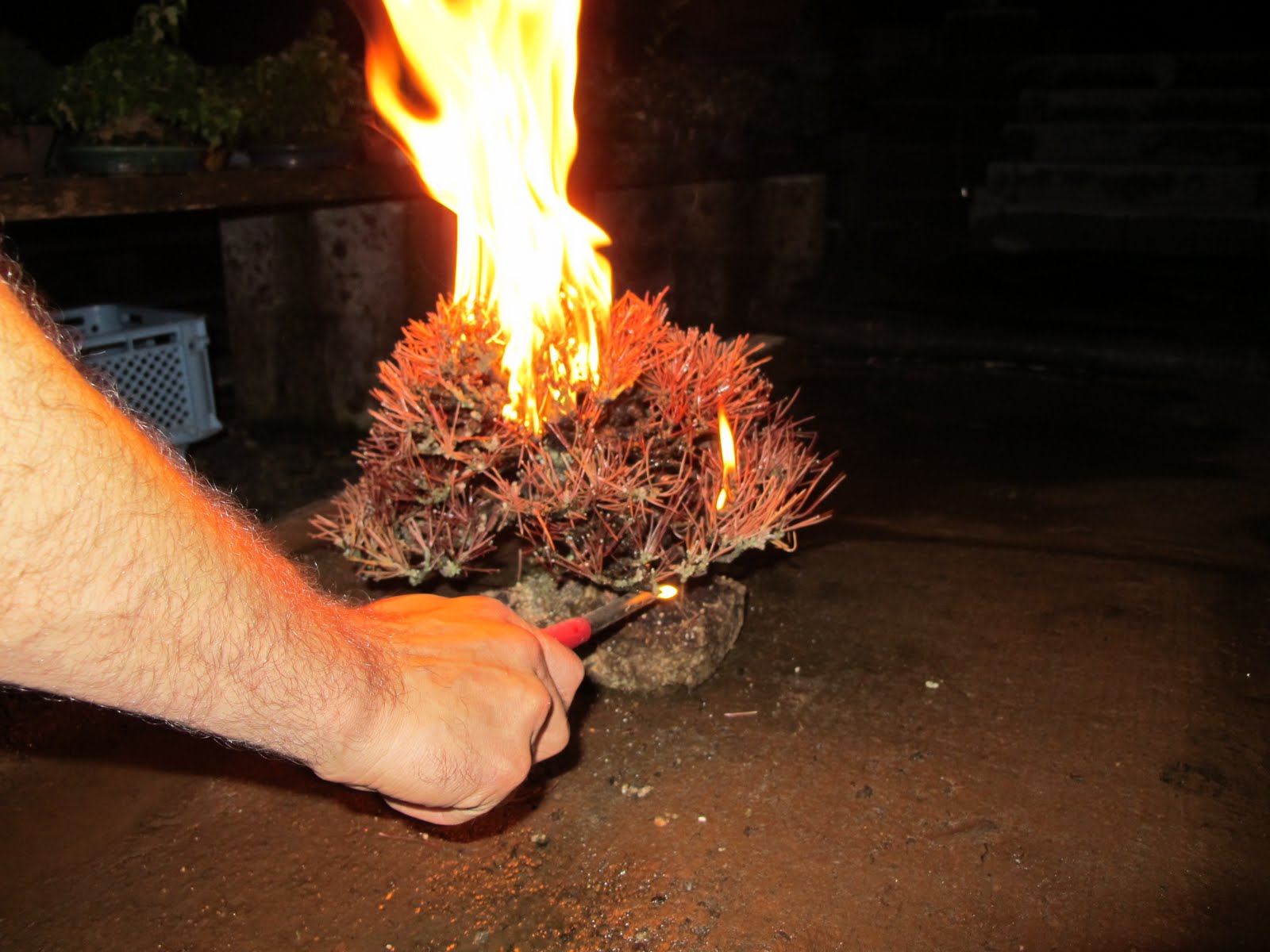 Before we begin, credit to @RubbishyUsername for creating this. My usual way of going about making my tournament decks is go to nrdb, search for something cool and add or remove stuff that I think would work better. In here, I had no idea what to cut or what to add - everything seems to be working really perfectly and again, huge kudos for this list.

I piloted this deck to the fifth place in Silesian Katowice Regionals (18 players). We played five games of swiss and then top 4 - I was just two places shy of the cut (one person had better tiebreakers).

For the detailed description of the strategy you can go to Username's original list in the Derived from section.

I made a lot of misplays in this game which doesn't really surprise me, but Coval was also really lucky with the random accesses. First, he sniped a Future Perfect and won the psi game, then two Fetal AIs off the random R&D accesses. I managed to sneak out a Bio-ethics that he didn't run but ultimately didn't assemble the kill fast enough.

I also lost the runner game to him by a small margin, but this was the only corp loss for me on the day.

I had the definition of a horrible draw on my hand in this game. Two agendas, a Sweeps Week, Scorch and Bio-ethics, but it seemed that his start was equally bad. I played very horizontally this matchup, and after deploying 6 face-down assets I realised that he was not going to run them. His last turn he Blackmail-ran into R&D third click and ran into a Snare!. On his last click he was left with the choice of drawing a card or clearing the tag with two cards on hand. He chose to draw and I Scorched him the turn afterwards. If he had cleared the tag, I had one Bio-ethics and the ID flip to kill - no real way out.

The runner game (he played Blue Sun) he did a very clever combo of Midseason-Government Takeover-Psychographics which I did not at all expect and which costed me the game five turns in. We finished with almost 45 minutes left on the timer, so we played another friendly game (me as the Corp) which I lost.

I don't even remember the game because it was all overshadowed by the ending. I placed a Brainfucker in an empty remote, next turn I advanced it twice, the turn later again two advances. Then I casually remarked on how it could be a Ronin and she ran it, taking 4 brain damage to the face and dying to the ID flip next turn.

The runner game ended with a timed tie - Joan played ETF and we both were on 6 points with no real way of closing out the game. I would have probably lost it without any good way of getting into R&D for the Medium digs.

I don't really remember this game, all I recall is that it ended very early. I think he ran R&D last click, faceplanted a Snare and died to Scorch next turn, but I really don't remember what happened exactly.

He got out the Wyldside first turn, but was digging through half his deck to find the Adjusted Chronotype. I had a Genetic Pavilion sitting behind a piece of ice and a Harvester over R&D. He remarked on how this was a real antisynergy and he could not have been more wrong. He ran R&D on his third click, discarded down to 5 from Harvester and then Snare knocked out his I've Had Worse. Bio-ethics + Flip next turn for the win. After the game he remarked on how he should have trashed the Genetics Pavilion earlier.

The corp game for me was mostly dependent on a lucky Beale snipe out of his hand which he was about to FA and then an R&D dig for the win.

The regionals overall were incredibly fun and done in a very friendly atmosphere. I ranked highest out of our local group and I have to say, this being my second tournament ever, I'm happy with my performance.