Racecar in the Red - 3rd place in Chicago, IL Regional 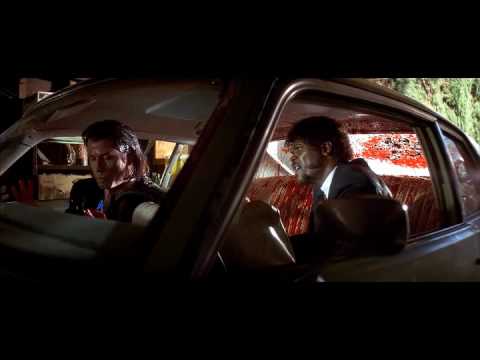 Having always loved fast advance (FA), I wanted to try it once at a Regional. I played IG for the first and last time at my first Regional this year, so it was time to get out the FA sports hopper. I have tooled around with Jeeves, in both NEH and ETF, having fun and success in both. However, I long for the days of 3 Biotic NEH, and MWL be damned, I was going to try it.

Basically, I dropped my previous fun of Team Sponsorship and Special Offer for raw speed. This deck is about redlining the speed of the game, either forcing risky runs on HQ for a chance at the Astro, or just blowing out the opponent. The deck frequently bleeds agendas, and you hope they are Explodes. I like the razor's edge of the deck at times, winning close games a turn or two ahead of the opponent. It can lose to random accesses, but a lot of decks can.

To go to 3 Biotic, a sacrifice had to be made. I opted for a loss of a SanSan City Grid, which seems fine in a Whizz dominated world. On top of that, the money is all liquid, in the form of ICE and operations. Finally, to accelerate even further, draw through assets pushing the Runner to either waste time running/trashing them, or let you set up your win condition ever faster, while protecting R&D by burying agendas.

If you want a fast deck that can blow by Whizz pretty well, try it out. If you lose with it, don't blame me.

Shouts to thebigboy and ajar for inspiration. They mentioned they were working on a similar build months ago, and I have been tuning it up since, playing at least 100 games (thanx, Damon, for the advice) with it to favourable results.