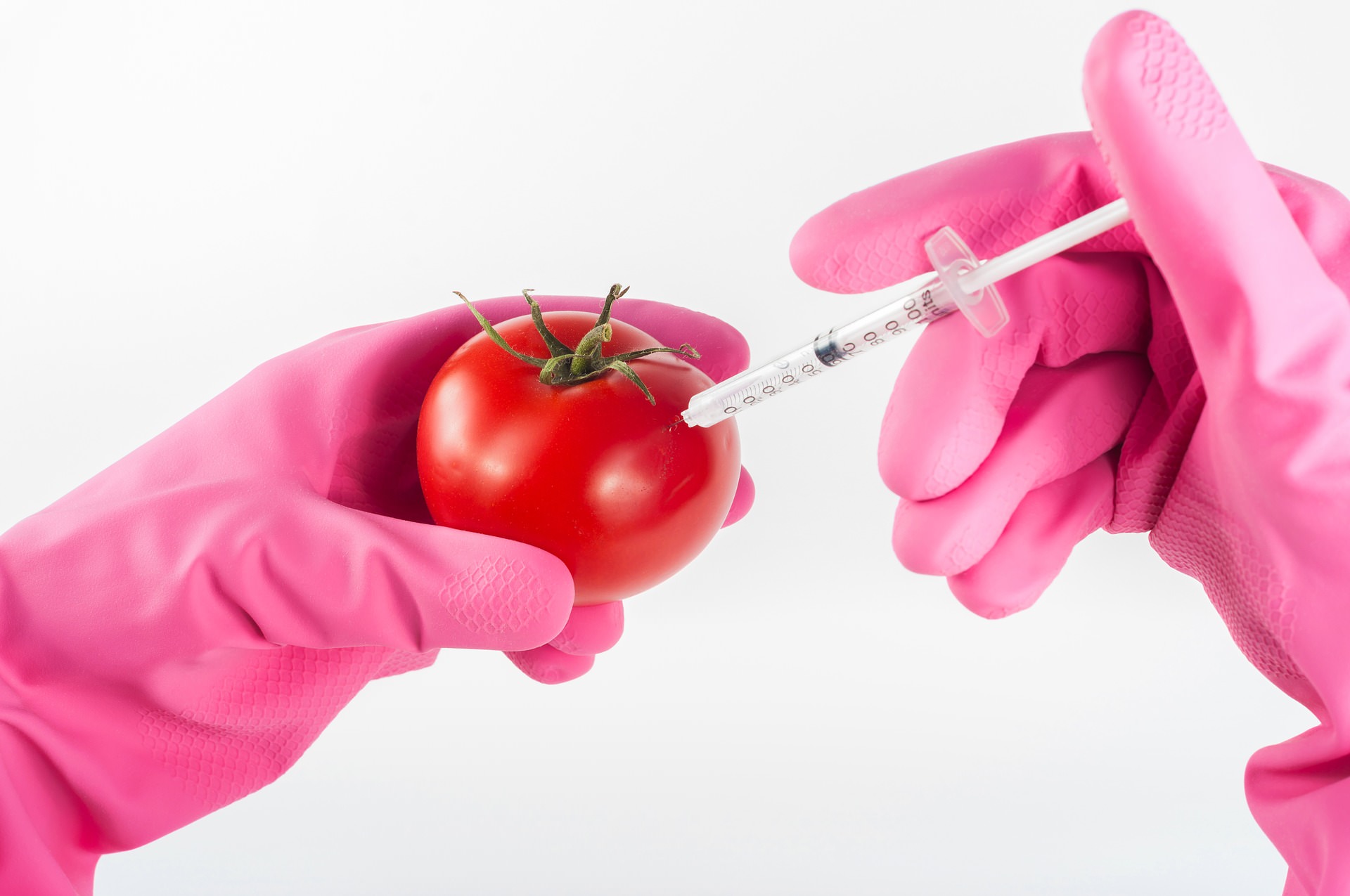 Kill 'em dead. A variation of Dan's old Hinky IG. This is slightly updated from my 3-0 small-SC winning build, mostly updated by adding the amazing new Bacterial Programming and trading an Urban Renewal for another Dedication Ceremony. It went 3-0 in swiss before I had to bow out of the tournament early because of other plans.

Genotyping is critical in Industrial Genomics: Growing Solutions. Both parts of it. Urban Renewal isn't as great as it seems, but still good, especially with a surprise Chairman Hiro rez if they decide to tank the damage. Urban Renewal just adds a high-threat trash, essentially Bio-Ethics Association #4.

90% of the time you ice Archives first. You don't really care if they steal agendas, and you only score to do damage/clear Hacktivist Meeting.

It runs poor, very poor. You pay for: Snare!, one or two Ice, Whampoa Reclamation, a Psi game or two, and a couple credits for other assets (Hostile Infrastructure should be paired with Breaker Bay Grid if at all possible.) Often the runner gives you all the credits you need with Peace in Our Time.

Many games end with Dedication Ceremony onto Ronin after taking their hand down to 2 or less (this takes merely 2 credits to fire.)

Expect to do a lot of drawing. Overdrawing is the easiest way to fill Archives, but over-installs work too. Sadly there aren't very many good draw cards for Corps nowadays. No Jackson, no Sensie. Hence the inclusion of Illegal Arms Factory. On the other hand, the runner loses out on a lot that they had back then, too. Much worse econ, no Whizzard, no Siphon, no Medium, and no Wyldside.

Finding room for a second Chairman Hiro would be nice, but everything is really important. Maybe cut -1 Snare! for him if people are playing too passive, or -1 Scarcity of Resources if your opponents aren't running enough Hacktivist Meetings/Employee Strikes. Trading out Whampoa Reclamation and/or other cards for Distract the Masses could buy you some influence to spend elsewhere, but I think Whampoa is valuable enough to keep since it can be fetched with Tech Startup.

Rough overview of the games I played: (My memory of the first is fuzzy.)

Game 1: At some point he installs Find the Truth (not playing Adam though), giving him the ability to peek at R&D and HQ at the same time. However, it also informs me when he draws a Maker's Eye, so when he steals a Bacterial Programming I know to keep agendas buried deeper in R&D. I eventually kill him, although I forget how exactly. Probably Ronin + Dedication Ceremony.

Game 3: Versus Valencia. An amazing game and the hardest of the day. It goes back and forth, with me initially sticking 2x Hostile Infrastructure + Breaker Bay Grid on the board (pre-rezzing them in case of Hacktivist Meeting), then him using Employee Strike and his ample money supply to trash them. I counter with Scarcity of Resources, continuing to spam more and more assets on the board. He Rebirths into Edward Kim, a smart move, trashing one of my Dedication Ceremonies from HQ, but I have another. He steals 2 agendas (including a Bacterial Programming which lets me draw a bunch and rearrange the top few cards to protect me for a few turns.) At some point he uses Stimhack, so eventually Chairman Hiro + Ronin + Dedication Ceremony is lethal.

Note: After the second game we played a for-fun game which I lost, but it was close. I don't have a good memory of that game.

This deck is a lot of fun, at least for me. It punishes mistakes incredibly hard, but requires skill to pilot. Knowing when/how/what to trash into Archives, especially agendas, is a constant puzzle. Your biggest fears are Indexing (Executive Boot Camp and the agenda suite make it harder to capitalize on), Hacktivist Meeting (hence Scarcity of Resources), Employee Strike (same), and a stacked hand via Obelus (Psychic Field and Genetics Pavilion help in that scenario.) Film Critic is annoying, but means they're not running other power cards like EStrike/Levy.

Various flavors of CI are stronger, but this often beats the decks designed to beat CI, so I think it can be a great meta-call.