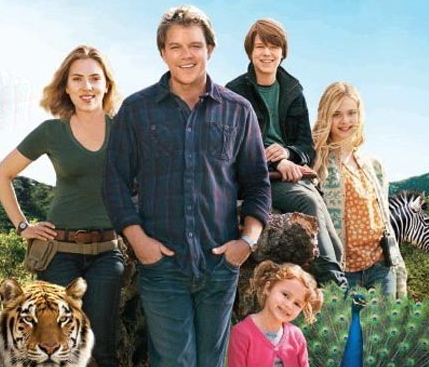 This is my iteration on "Pirate Hayley" as has been taking the world by storm. (Or at least our top cut, since we had three of them in top four. Bonkers.)

Yes, it's 47 cards. I run the deck through two if not three times in a lot of matches, so I don't worry about it.

Why Maya? Because it makes the Dhegdheer-Savant + Inti board have strength 6, so I can break DNA Tracker with it. That is genuinely the only reason. I've had Daredevil suggested to me but god it's expensive.

From the classic build I've replaced Legwork with Clot, because lots of people play Titan here. And apparently everywhere, looking at Euros. Just seems to be A Thing You Need these days.

Shadow Net is there mostly due to local people liking zero pointers and fake agenda traps, but with Freedom Through Equality it can turn into a cash burst to get through stacked Tollbooths.

Misdirection is needed. Everyone is on HHN. Just like, everyone. There's no reason not to slot one in Shaper. Especially when you can Street Peddler, or SMC, or Hayley it out.

Things I have learned playing Pirate Hayley for months now:

1.) There is no sequence of events you can pull that is "too complicated".

I've abused fail-to-find a lot to make a quick mid-run buck with SMC before. Also to clear memory for DDM.

Install as many things on the Corp's turn as you can. They hate it.

Nothing worse than going to do some sikk DDM ripz and then realizing you're going to see 2 cards total. Worst case scenario you blow up an SMC and install Dhegdheer because it's 0 MU.

Maya being +2 MU helps a lot here because you can have Dhegdheer plus another two MU and still get full digs. That's room for Inti and a Grapple. Heck a second Grapple and you still get four cards. That's not bad.

"Whatever I have two Levies, I can run this deck three times. There's no way I'll ever run out of juice."

OH HO HO HO OH BOY THAT'S NOT TRUE BUDDY. Some big whiffs off R&D on a stacked server and suddenly you realize you're out of options.

This deck goes fast, which is why 47 cards isn't a concern to me. It's rare I win without a single Levy, often two. There's times I wish there was a third one in the deck but that's just me needing to git gud.

4.) Do not lean on the animal farm too hard.

Savant with some MU is genuinely a good breaker on Dhegdheer. If you can mix up what you use, you can stretch out the fake-breaks a much longer way.

Try just using a Grapple to get yourself to strength so you can break with cash, for instance. Or break one sub with an animal, then the other two with Savant. Get Inti early-ish so you don't get punished by Kakugo, Ice Wall, and Wraparound eating up your toys for garbage.

It may feel good to get through a server with a much lighter board and a much fatter wallet, but you're just running that clock even faster. And if you aren't getting points, you're going to run out of time.