This is my Boot Sequence 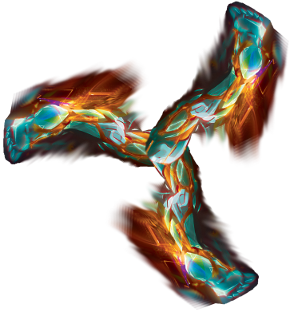 This is the fun deck I took to the Manchester Regionals; it and my Corp went 3-2 taking me to 15th out 50. Weird right? I felt like talking about it so let’s break it down, and end with some sad talk on Shapers in the twilight of the game.

The core conceit is based on CTZ’s excellent exploration of advanced memes –> with Hyperdriver and properly timed Price of Freedom a shaper deck can take what is effectively 6 more turns than the Corp. You then use this acceleration to implement some sort of scheme(tm).

To that premise I bolted on Engolo Kit: lets you get into any 2 iced server with only needing to draw and install a single breaker. The deck slots saved over something like pirate Hayley are considerable, and by running three Kicky Legs you see them early and are unconcerned about their destruction. Getting a second robofoot on the board and a lot of modern corps being a wee heavy on code gates will leave you surprised at the 3 and 4 iced servers that are accessible as well. Additional breakers of other types would just weaken our DDM's, pressure our SMCs and take additional deck slots. Though the deck will eventually be locked out, we’re going to win or lose before that with our three pronged assault.

Round 1. NEXT Design. Kicked down the rush server for some points, landed a Chela, slowed them down with Price whilst DDM and a few mills got the other points. Win.

Round 2. Foilflaw’s CtM (the overall winner). Got a couple points and a Chela but play errors brought me down – didn’t check a bunch of face downs in archives because I incorrectly thought I had played PioT that turn and they pre-empted away the win, and didn’t push the ice remote as hard as I could have considering they only have the one Tollbooth. Loss.

Round 3. Punitive Palana. Film Critic is a good card. They didn’t want to sac a 5/3 to stop Chela. Win.

Round 4. @roro’s Reversed Accounts Mti. The villain of the piece enters. Having seen the decklist the night before they turn 1 scarcity and rush out Nisei Mk2’s. Can’t beat that. Did have the glorious moment of making them expend Nisei counters and then Price of Freedom to go again the following turn, which is a great feeling. Roro then has the audacity to make me drive them for 4 hours back to Edinburgh after the regional. Loss

Round 5. CtM again. Game went pretty much the same as against Foilflaws only this time I checked archives and won, which was nice. Win.

This is an interactive deck despite what you might think; you need to pay careful attention to what the corp is doing and utilise the limited number of tools you have to slow or stop them. Your ice subtype changing abilities are your most important and precious resource. Rather than those Anarch’s blowing stuff up or smashing through with raw efficiency, you temporarily neutralise the Corp’s board state to make your tactical pokes to win before they do, much like Pirates Hayley.

NPE shaper arises from the printing of stupid permanent lock pieces that let a deck pile cards on the table till you win. We needed more and better temporary lock pieces alas.

The thing I’m most disappointed with in Reign and Reverie is the lack of a good Shaper current; Scarcity just kills interactive shaper decks and forces stupid Opus big rigs and other NPE shapers that aren’t even good. The ruining of the Shaper economic base creates situations like the Manchester top cut with its 7/8 Anarchs. Criminals at last got “Grant”, but there is no succour coming for Shapers. Interdiction is not a cure as you cannot afford the deck slots to see it early and it does so little against good players (of shapers only Pirates really have the draw to see a small number of copies reliably). 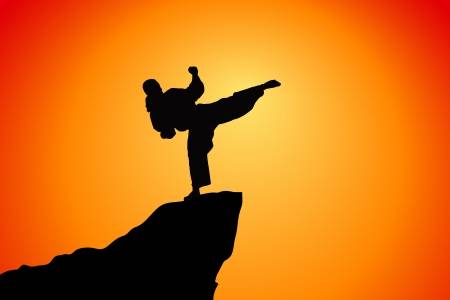