Or: How to score 7 points in one turn from 0 credits.

Step 1: Rush an Oaktown as fast as possible.

Step 4: Get successful. Basic combo below - extra clicks from Biotic Labor and/or a 3 counter MCAAP used for Fast Track or Consulting Visit for Success: 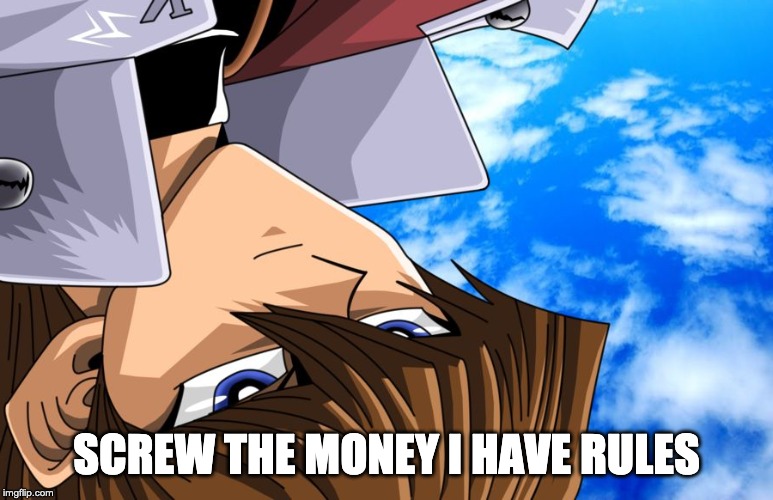 You have a CVS for Clot as well I guess.

If your remote is reasonably secure and you've drawn the Biotic but not MCAAP, you can install Vanity Project a turn early bluffed as a Rashida/Tech Startup, then play Biotic, install Hollywood, play Success next turn. To date this combo variant is the only time this deck has won, but tbf I never said it was good, and I've only played it twice.

EDIT: It won its third game, this time with the standard combo, on turn 9. I'm not gonna update every time I play it but now I can say 67% win record on JNet. Should have published when it was 100%.

Another version you could try is 2x Biotic, 1x MCAAP, 3x Tech Startup, 1x Archived Memories (to recur the MCAAP if it gets trashed), or lose all the MCAAPs and Tech Startups for 3x Biotic and a spare influence (or 2x Biotic, 1x Localised Product Line, and 2 spare influence), plus whatever else you feel like filling the space. My gut and some Quick Maths says this 3x MCAAP, 1x Biotic version is probably the more consistent version though.

Have fun with this dumb jank.

And I don't know why it's marked as a pre-rotation list, it's not, and all the card versions are correct as far as I can see :/