Result of 221 back and forth discussion on Mtl Netrunner Slack between me, amavric, is44ru and ShinMuteki. 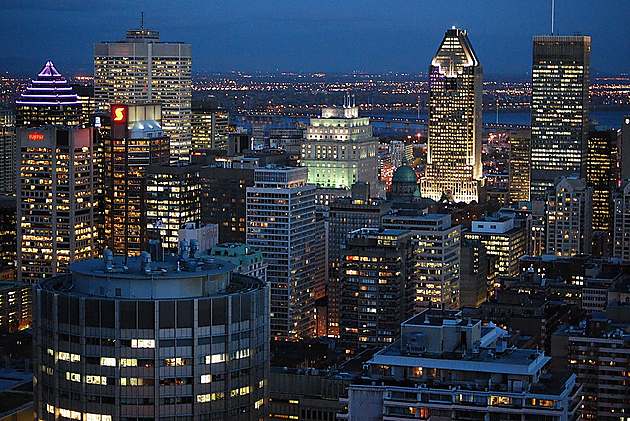 This deck attempt to do ice destruction in Shaper while still being good against a variety of archetype in the meta.

The economy of the deck is based around Aesop's Pawnshop. Paule's Café can be used to make installations of expensives programs (Atman and Engolo) cheaper.

Atman will probably be at strenght 3 or 4. Datasucker will let you arrange the strenght of ice to make it cheap.

Hernando Cortez will penalize the corp a lot.

Tell me what you think of it.