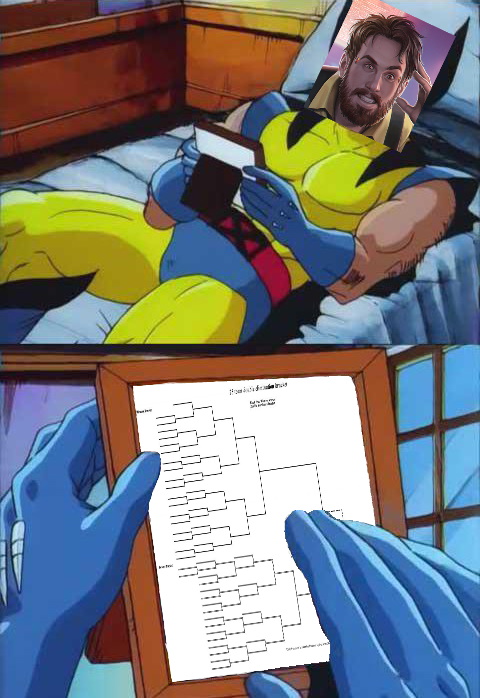 This is the highest placing Sunny Deck at worlds this past weeked and is vitually just Rotage's Deck from the end of September. Keen eye'd observers may notice my comment giving thanks for figuring out my worlds deck. I thought about bigger changes but ultimately I went with three Diesels and made a last minute call to drop a Rezeki for a Leech

I went into the tournament fairly pessimistic about everything. setting my expectations as low at the 4-6 total wins on both sides range. I am playing Sunny for peculiar and sentimental reasons. I played Apex at the MOpus and played [Adam at worlds@home last year], so it was Sunny's Turn

Got a reasonably fast setup and Sec Nexus early after having made a turn 2 {White Hat](https://netrunnerdb.com/en/card/21048) play that net me three points. Opponent made a savvy boost to lower my credits to four on an HQ sweep to avoid losing from a Bellona steal, but was unable to keep me from finding a turn 9 win 1-0

Round 2 vs Plural on PD

Got a hot start stealing two agendas on turn 2 and a third on turn 4. Then, I got overly aggresive and kept trying to close the game out prematurely, and facechecked a bit too wantonly. Hitting a brainstorm with a full hand of breakers. Opponent found the Neurospike win before I could find a way to get one last agenda. 1-1

This was a grueling 21 turn game I was one mistake away from losing. Again, I stole 6 points by the end of turn 4. Opponent was almost able to claw the game back, ultimately drawing ARES instead of the last Beale and I was able to finally find a 4th agenda. 2-1

Round 4 vs Sanjay on Sync

Round 5 vs DoubleK on Asa

I guessed wrong between Fracter and Decoder as to which would be more relevant after a Gatchpon pop on turn 5, greedily picking econ. In this tournament I both lived and died by the Vanilla on this day. Couldn't stop the turn 10 score out. 2-3

Round 6 vs Radiant on PD

I dug and dug, but couldn't deal with SkunkVoid without a fracter. 2-4

Round 7 vs movableObject on GameNET

Sunny is about as close to a hard counter to GameNet as you can get. White Hat gave me an HQ full of Agendas protected only by F2P. This was game one of round seven, putting me at 9-4 on the day, giving me best result of all time 3-4

Play-in Round vs Ghost Meat on CtM

We both were playing before twilight, I woke up 11 minutes before the start of the round, being too excited to go to sleep last night. I'm not sure if I couldn't contest a bankers because my econ was lean or if I could have tried to go for it, but ultimately I was forced to float a tag that allowed for EoI 3-5

I still haven't be able to cross the three win barrier on runnerside at either a six or seven round event. But I'm making progress. Shoutouts to Rotage for the deck, and to all the other persons playing sunny this past weekend, making worlds best mom a real competition. I don't know what the Neutral runner is Borealis is going to look like, but I'll be playing them at worlds next year. Until then, you can find your local curmudgeon wanting a smaller banlist on StimSlack or GLC.