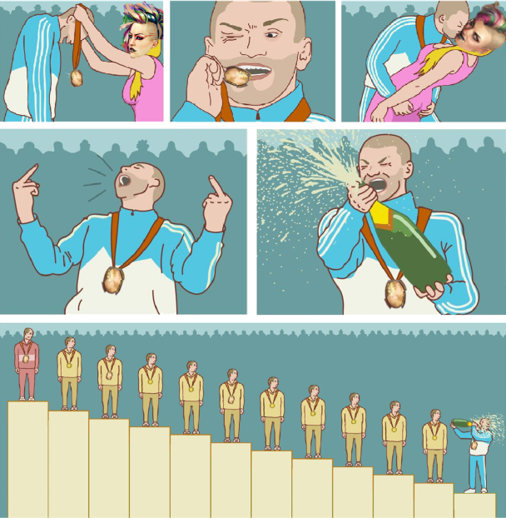 This is the Precision Design list I piloted to 12th place at Worlds 2021. At the end of my tournament run, it had gone 5-4, going 4-2 in the swiss and 1-2 on day 2, winning the tiebreaker to get me into the cut then losing both matches in the top 16.

If you are considering playing Precision Design, just play RotomAppliance's winning list instead. Mine was an attempt at adapting his Continentals list for the Worlds meta, which he had also independently done for this event.

The two lists are extremely similar, but Rotom's is just better in every way. I failed to identify some core strengths and synergies such as double bioroids when tweaking this list for the event.

I would encourage players to not underestimate how taxing piloting this deck can be, and wish I had dedicated more time to playing it before the event. Watching Rotom pilot it on stream was an absolute clinic in what the deck is capable of when the pilot is capitalising on the full potential of the list, something I wasn't able to do.

A big thanks to the lovely people in the Drop Bear server for keeping me actively playing games from time to time, rather than continuing to think and argue about Netrunner without actually dragging myself onto Jnet. Our weekend jam sessions were invaluable in the long-run.

A huge thank you to NISEI for running another stellar online Worlds, I enjoyed it immensely. Another huge thank you to everyone who played in the event, having large events like these does so much to keep the competitive spirit of the game thriving.