This deck was mostly other people's work. The biggest changes from the standard 419 list last meta was putting the unbanned cards in, so 3x PAD Tap and 1x Mad Dash. Except that when I checked my submitted decklist it had 1x Mutual Favor instead of the Mad Dash. I never played the Mutual Favor, and you get a much higher win % against PD with Mad Dash. So don't be an idiot.

The deck went 3*-3 on the day, which is not great. But I think a lot of that was play mistakes.

It lost a nail biter to Giledavis in Round 1, where I was up very early and didn't close accurately, and on the final turn took my lowest % (in fact 0%) when I had several better options available.

Against Akashia's fast advance PD they scored out two agendas quickly. But then I was able to Diversion lock and build up for a giant turning wheel dig.

In round 3 Janktivist played a very clean Seamless PD and I played in a very slow fashion. In retrospect I had some tools to apply more pressure, and at least lock R&D, but was a little too hesitant to install the Amina. While this is the most important matchup for Mad Dash, it wouldn't have been relevant here.

Round 4 vs. jamesmarcus's SSO I figured he was on Neurospike. I got very worried when he got a 2 counter Atlas, but I had been holding a The Class Act most of the game, so I installed it to avoid dying to Neurospike lethal, and then just went and grabbed the agenda and won the game.

Round 5 vs. Pinsel I was very unprepared for this match, and it shows. Despite having lots of key cards, and the ability to watch the deck the previous day (Work kept me from watching the stream) 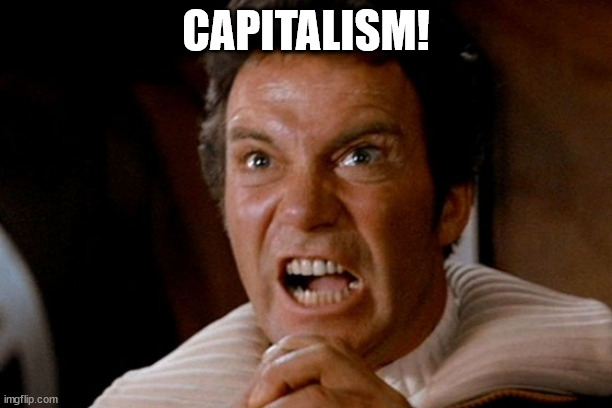 Anyway Pinsel rolled me, and it got caught on stream!

Round 6 & 7 I 241'd and rolled corp both times (Single Sided Swiss when???). I played Steve against Shiigua afterward, and won, but both of us were playing a bit fast and loose.

There is nothing exciting about this list, and I think if the meta was more PD it probably would have done a bit better, though I would have needed to play more accurately. Overall I did much better at worlds but that was mostly due to my Corp deck.