If you want to go to Econ War with me,

Pretty Ragequit Machine (aka Hey! Must be the MOH NEH; BOOM! Goes the Dynamite; anti-NEH; Phantom Cred; The Shaper Pauper; Three Bankers Outside of Closed Accounts; DoneCreds; Taggy Bird; Tag Me By Your ARES) is the latest iteration of dex that are the by-product of my unhealthy ongoing love affair with the card AR-Enhanced Security (ARES). This started with testing for Worlds, making a CTM deck on a whim with BOOM! added. It turned out to be much better than expected, and gave me enough faith in CTM’s viability that I took it to Top 16 at Worlds 2017, even if it moved away from a kill package.

My next move was inspired by SCD, who wanted to try Bio-ethics Association (BEA) in yellow. He was trying it in CTM, but I felt that the speed and influence given by Near-Earth Hub (NEH) was a better fit. The mere shock alone of rezzing it on JNET, and having that 10-20 second pause, sometimes followed with an exclamation, was worth the price of admission alone. I followed Damon’s advice, put in the requisite 100 games, to a 70% winrate. I was pretty impressed with the pressure of BEA, despite it only being 2 to trash, creating a ‘trash on sight’ target that sometimes created tempo hits (ARES tag, Hard-Hitting News [HHN] fires).

I tried CTM again at a Store Championship (SC), trying out NGO Front in it, to mixed results. I felt a little dismayed with yellow, and was going to move away from it for a minute. However, Kitara has been releases lots of cards that are both fun and inspiring. Some of those, such as SSL Endorsement and NGO Front, have been impressive enough to me that they have found their way into most of my dex. Others are more niche, and have to be applied specifically, like Jinja City Grid or Economic Warfare. The latter felt like a perfect pairing with HHN, followed up with the palate cleanser of BOOM! and other Operations. CTM is the knee-jerk ID that people gravitate towards when playing tagging with assets, as it has a tag built into the ID. However, the 12 Influence (INF) it rightly has is too limiting for the goal I was aiming for, pairing both EconWar and Commercial Bankers Group. That led me to revisit my BEA NEH, and tune it towards this goal.

All of these yellow dex I have been playing since Rotation/Core2/B&R/MWL2.0 have been based around two speeds: fast, then slow. The main idea is to rush assets, agendas, and threats, with the intent of getting an ARES up ASAP. ARES is one of my fave cards, clearly, and creates severe pressure going forward. The other agendas are pretty standard, except for the addition of SSL. Global Food Initiative (GFI) is the standard yellow choice for a 5/3 agenda, but it costs not only INF, but a restricted slot. I have been enjoying the new 5/3s so much, so glad to see people running 5/3s legitimately, that I wanted to go for it. The money it provides is a nice burst, too. Any time I see a card with a ‘when scored OR stolen’ ability, I become intrigued. It felt too fun not to try, and also doubled as being to help out when I was low on creds. Finally, it’s still a good Exchange of Information (EOI) target, when that becomes viable.

Museum of History (MOH) was one funky addition to the deck, and has proved to be somewhat vital. I was playing one Whampoa Reclamation at Worlds, to keep R&D thick, and recur lost Assets and Operations. That card, though, costs two INF, and recently saw a move to dreaded Restricted list (thanx, Comrades Val). When I finished this list, I realized I did not have a Restricted card. As hipster-cool as it would be to not have a Restricted card, I scanned the list, and found the forgotten MOH. I immediately added 3x of them, an Explode-a-palooza, and one other card. It immediately felt good. MOH provides the same level of ‘trash on sight’ that cards such as Bankers and BEA do, with a slightly higher trash cost, and a fantastic ability. One benefit of not running GFI was that INF was freed up to add Consulting Visit (CV), another pet card of mine. CV + MOH = instantly replaying your fave punishment Op.

Let’s talk CV for a second. When I decided to build around EconWar, I also decided Bankers was a must. Well, that’s six Weyland cards. Whenever I add six cards of the same faction to a deck that aren’t the same color as my ID, I immediate think about the inclusion and usage of Alliance cards. CV made complete sense, enabling single copies of deadly tools and silver bullets to be called upon on demand; a deadly toolbox that complemented the deck well. The type and number of certain Ops varied in testing, but I liked what I landed on. This is the area of the deck where personal preference and spice come into play. One of my teammates recommended a single Current, to combat Hacktivist, among other problems. That was good. He also recommended Targeted Marketing. That was OK. I added Scarcity. That was great. Not only can CV summon it up to combat Hacktivist Meeting, a mortal enemy of the deck, but having 3x CV means you basically have 4x Scarcity, which turn 1 or 2 can be a death knell for most Runners, when faced with the speed of NEH. MOH recursion expounds the amount of Scarcity you can play, for added cost. The other singleton Ops all came out well. We dropped Psychographics, because if you can Psycho, you can BOOM!, generally, and slots are tight, even at 54 cards (12 are Agendas!). Best Defense is your Misdirection (another key enemy) killer, and the loss of Tapwrm has led to less Sacrificial Construct, making this as vulnerable as ever. It also kills many other great targets currently, my new fave being RNG Key (Shadow Net must die, as well). 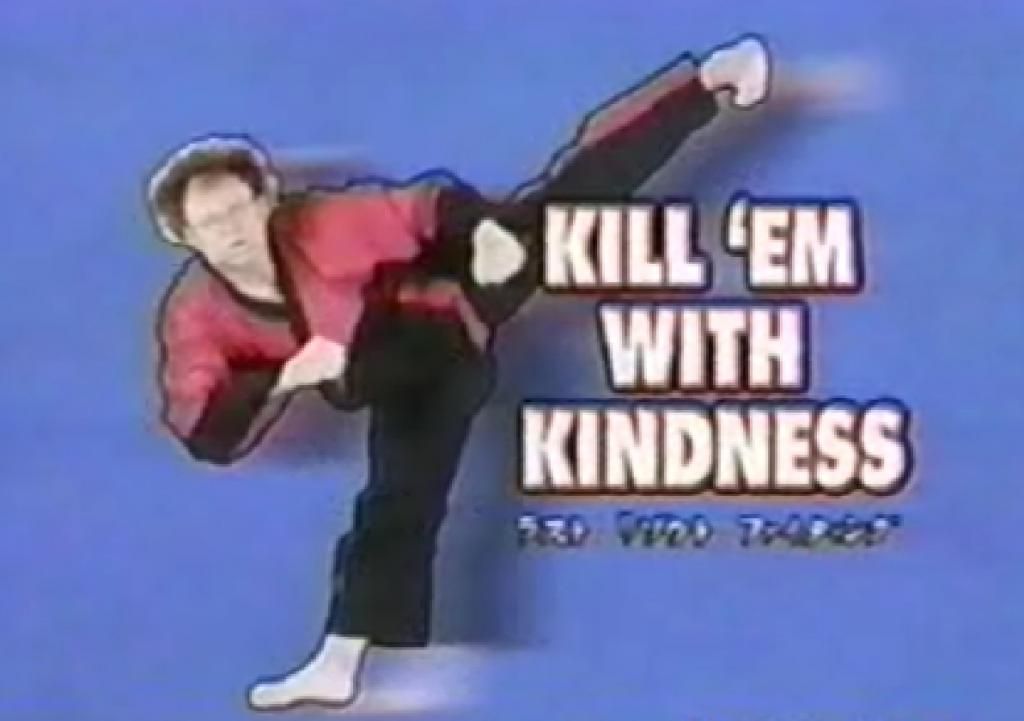 CV is just such a fun add here, even allowing one to get one half of the EconWar/HHN package. Let’s talk about that for a second, as that is the crux of the deck. You want to rush, you want to push Agendas, thus pushing the tempo, and you want the Runner to just leave you the heck alone, Denny. Sometimes, though, they just want to play Mining Accident, or econ, and run, trashing your dang cards. Well, that’s what the severe punishment of EconWar/HHN is for. EconWar is so good in this regard, much better that Hedge Fund (crutch card) in this build. Losing 4 creds for the Runner is massive in the HHN game, as it makes it much more difficult to pull themselves out of the tagstorm they find themselves in. All of the sudden, being at 9 or 10 creds at the end of a successful turn of running/trashing/scoring cards doesn’t seem so fun after an EconWar or 2 followed by HHN. MOH compounds this ugliness, leading to nigh infinite HHNs if left unchecked. The Runner may either stop running, or remain tagged. The latter usually leads to a quick deth by CV/BOOM! (for 6 simple cred). The former allows you to build a scoring remote, and never advance your way to victory. If the Runner durdles early, push a SSL behind a Tollbooth, if you’d like.

The ICE suite is pretty generic, and includes some hard hitters. I decided to go 3x of Booth and Raven, and they’re some of my fave ICE, and have been good since ’12 (Tollbooth has always been cool). Plus, some hard ETR is nice in the face of Link Runners, or Runners going tagme. You generally want to heavily protect R&D, and create a 2 ICE remote, allowing Daily Business Show to keep the hand clean.

The deck has proven to be both fun and successful. To me, it combines a number of factors that make Netrunner great: bluffing, high risk choices, impactful decision making, neat recursion, and high scoring games. The deck bleeds Agendas, and how can it not? It is almost 25% Agenda density. That leads to some very close games that are either lost on deep R&D digs, or won on skillful never advance plays. Or deth. When the opponent doesn’t know what you’re doing with the deck, it can be devastatingly impactful. Even when they do, it can lead to a high-speed game of cat and mouse, with those roles changing throughout the game. 2 of my teammates and I took it to a SC yesterday, and finished 1st, 2nd, and 4th with it. In our mirror matches, we knew what was coming, and still had some tense, fun games.

Give it a shot, and perhaps ruin someone’s day. The deckname comes from @cranked, who noted that it was induces loads of JNET ragequits. I didn’t notice that in my testing (only 44 games, not the requisite 100; sorry !:damon:), but I do love me some early NIN. Shouts to my teammates for trying/loving it, and to @cranked and @leburgan for playing it IRL.