It's 10pm, do you know where your cards are? 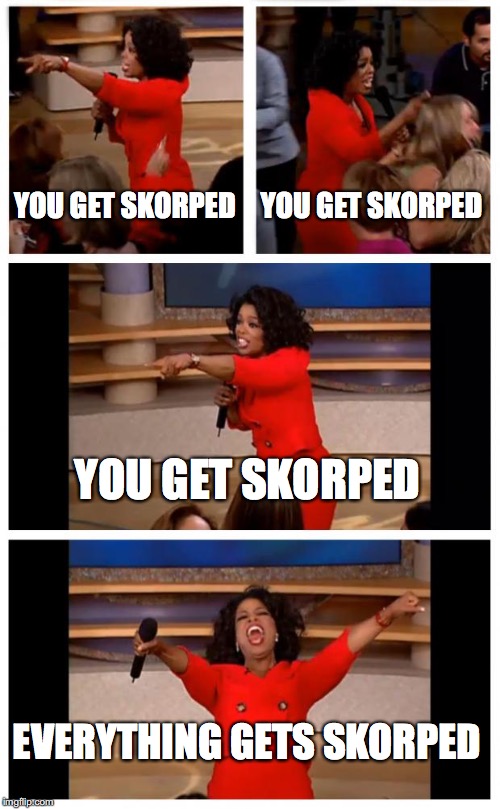 I’m not a great player, but I had the chance to go to quite a few regionals this year and I wanted to try to do as well as I could. I had a lot of trouble finding a runner that I could play consistently but this corp deck clicked pretty much straight away for me (although in the first two regionals R&R wasn’t legal so I was on -1 Ice Wall, -1 HPT, -1 TBTF, +1 Stock Buy-Back, +2 Rashida). In the third regional I slotted an ill-advised Navi Mumbai City Grid instead of 1 Snare! Overall this deck (and the earlier version) went 20-11 across 6 regionals, making the cut three times (once I had found a runner that I could play).

What were you thinking?

I knew Clan Vengeance was going to be the thing at regionals and so the Fair-style PE that I’d been playing at Euros wasn’t going to be a great shout (it wants to keep a bunch of stuff in hand to take advantage of FA opportunities). I considered trying to learn how to play Argus kill, and in parallel have been playing some Mti, but I had played a reasonable amount of Skorp in the past and thought that rush and lock-out seemed a reasonable plan. My wife Kat heard about the Pinchy Pete meme and bought me a plushy Pete which sealed Skorp in as my ID for regionals season.

How did it do?

How does this deck win?

I started with this cool Skorp Snare list and realised that it offered a triple threat - RFGing cards no matter where they are.

So, yeah, it’s just standard Skorp stuff but with the RFG pushed up to 11. Try to rush a few points before they find breakers. Once they find them, punish with Batty / Hunter Seeker as appropriate. There’s not much ice in this deck (my first version only had 12) so you’re unlikely to get to a position of taxing the runner (Archer can sometimes be an exception). It’s all about gear checks, trashing their stuff and scoring whilst they scramble.

And sometimes you just kill the runner. In Stockport I made the cut by sweeping two rounds and then IDing twice. The two corp wins were both down to the runner hitting an unexpected Snare! when low on cards. I hadn’t initially considered this, but actually anarchs trying to shape their hand to Zer0 what they want (and using Patchwork) leaves them often running on a small hand-size when against a ‘safe’ opponent like Skorp. In Aldershot, my first round opponent Douglas hit a Snare! on click 4 which left him on zero cards with a tag. I had the High-Profile Target in hand. This definitely isn't plan A, but occasionally it gets you a random win.

Those Snares though! Playing this deck against Shaper can be difficult, particularly the Circus variant that likes to fold all its programs back into the deck after stealing so you can’t Hunter Seeker anything. But a centrals run that hits a Snare! can be devastating if they are holding a bunch of programs in their hand. I briefly tested without the Snares and it felt much worse.

Skorp is getting restricted, which means no more Hunter Seeker. I wonder if there's a deck with more econ and playing Economic Warfare and Trojan Horse. It sounds like a lot more of a slog, but might benefit from being even more unexpected (and MaxX seems like she might be the go-to runner in the new world). There were very few Skorps in the 6 regionals I played, and I think it benefits from being a match-up that people are certainly aware of and have practised but not one that's at the front of their mind.

For now, I'm happy to have found a deck that worked for me. I had some wonderfully fun games at regionals and played some of my best Netrunner so far!