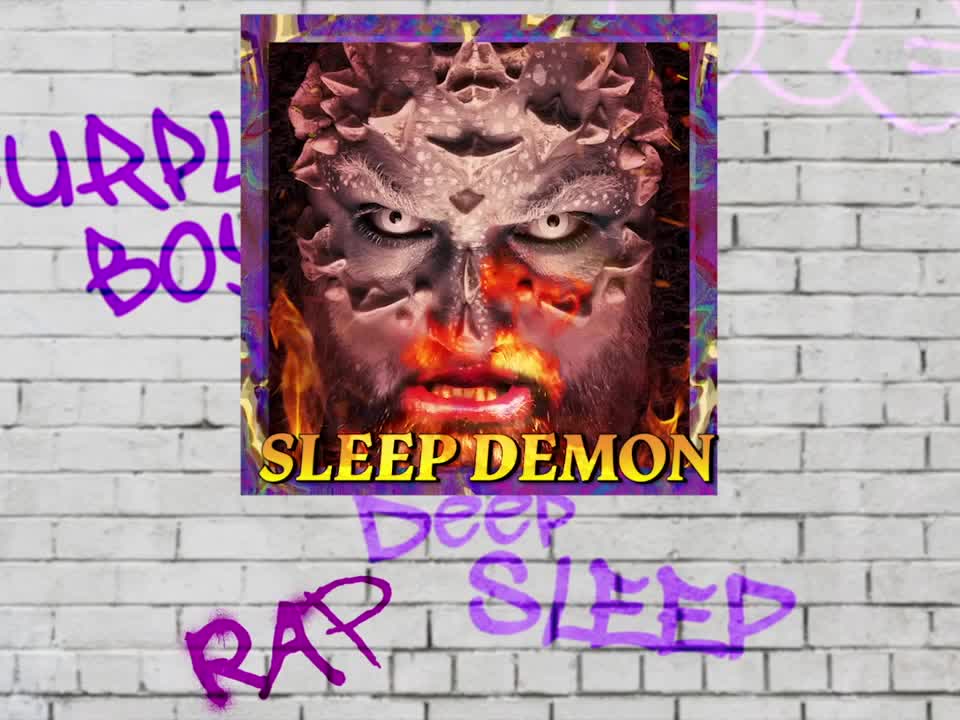 "You gotta wise up or you'll meet the Sleep Demon.
Release your MIND! Let the drip flow through you.
Do you have 2 minutes to let me help YOU drip?

Background:
Spags and Jason Deng built the shell. I went 23-2 with it on JNET. Tweaked it to my tastes. This was the last ride for MoH so I decided to take it to the FFG Regional.

Our crew (Spags, Paranoid, Cranked, Leburgan) arrived at the our AirBnB on Friday night, grabbed some MN famous Juicy Lucy's (Burgers) and got down to the dirty work of testing. My plans on running Sunny were dashed as my 15-3 JNET record looked more like 2-2 in F2F testing. I got anxiety, I had paranoia, I became claustrophobic, I had the no cut scaries. So I built a Val with not enough cards, a substitute card I did have was Slums. Since I hate friendship and fair play I included it in my deck.

Results:
Round one, I get swept. NEH loses on 5 total accesses. It was "lit" as the kids say. I had plenty of time to hang out with Jimi Simon, who was on bye. Discussed the flaws with all electoral systems, the systemic leadership problem in the world, corporate control and systems, reverse immigration, unsatisfactory customer experience, and food.

Round 2 - I get a sweep vs. a very awesome player who remembered me from a Regional gone by. Boom goes the Runner.

Round 3 - I get another sweep against a very awesome female player on Lela (one of my fav runners). I end up scoring a 4 point Beale for the win.

Round 4 - I get another sweep vs. Leburgan. One must die so the other can live. Score out, someone who knows the deck inside and out usually forces more scoring victories.

Into the Cut as the 5th seed.

Vs. Whiteblade who gets to pick sides. He chooses to Run, which I'm shocked by. It was the better choice, but he didn't know I had 2 mines and a slums vs. his Gagarin. He was just afraid I'd dismantle the Gagarin with less Val tools.

Our game is great. He goes ham on turn one and plays 2 Mining accidents for full value. I counter punch with an econ war and 4 tags. He goes ham running everywhere and getting some points. I draw a millionty (tm) cards and find a CV. He goes ham again and scores more points. He explodes.

I don't corp again until the finals match, again vs. Whiteblade.
Stream available for that game here - it's a heater: Game Link - start at the 7:08 mark - props to Orbital_Tangent for streaming.

To summarize, I get FLOODED. I find a tempo window and score a naked 5/3. Whiteblade rips the other two 5/3s off R&D in response. Fair play young buck. I DRIP 12 (3 SSL and 2 Pad 1 NASX) and score a naked Beale. I get flooded again with 2 Explode. Sadly my only ice is two Ravens. I know once I HHN him again he'll go crazy running everything and my hand is a liability. I decide to rez a Lady Lib forcing a decision from him. Is it a bluff? At this point I draw a second explode and I regret the rez. He runs and trashes the lib (wisely), and I consider my response. If I nail him with the HHN it's going to drive him into crazy mode, attacking my hand will be smart as there is good reason to think I have a 2 pointer. I consider overdrawing and stuffing one in archives. I consider stuffing it in a remote but I'm afraid the draw will just exacerbate my problems. I have 2 CV and I know if he trashes one with Kim he'll lose the HQ flavor and go for some RD. So I stay on 5 cards and HHN. He responds like a berserk and starts running. HQ for a trash of an asset. He comes back to hand and at 50% hits a CV and Kim trashes. He thinks he is safe and goes into RD and trashes an asset (thank god it's an asset), he comes back to RD, misses an agenda and then promptly explodes.

The deck loses the moment the runner goes tag me ham, so always know your defenses when that happens - cover your liabilities. Exec boot camp for lady lib forces some out of tempo running / liability, also breaks indexing as an added benefit.

Lady Lib for an ARES is maybe the most enjoyable 3 clicks in netrunner, try it out.

I'd love to get a Preemptive in there too for when the runner gets enough fast econ to trash 2 MoH and put you in a bad spot.

Closing Thoughts:
I'm not going to post the Val, it's not interesting enough.
It's time to sleep.