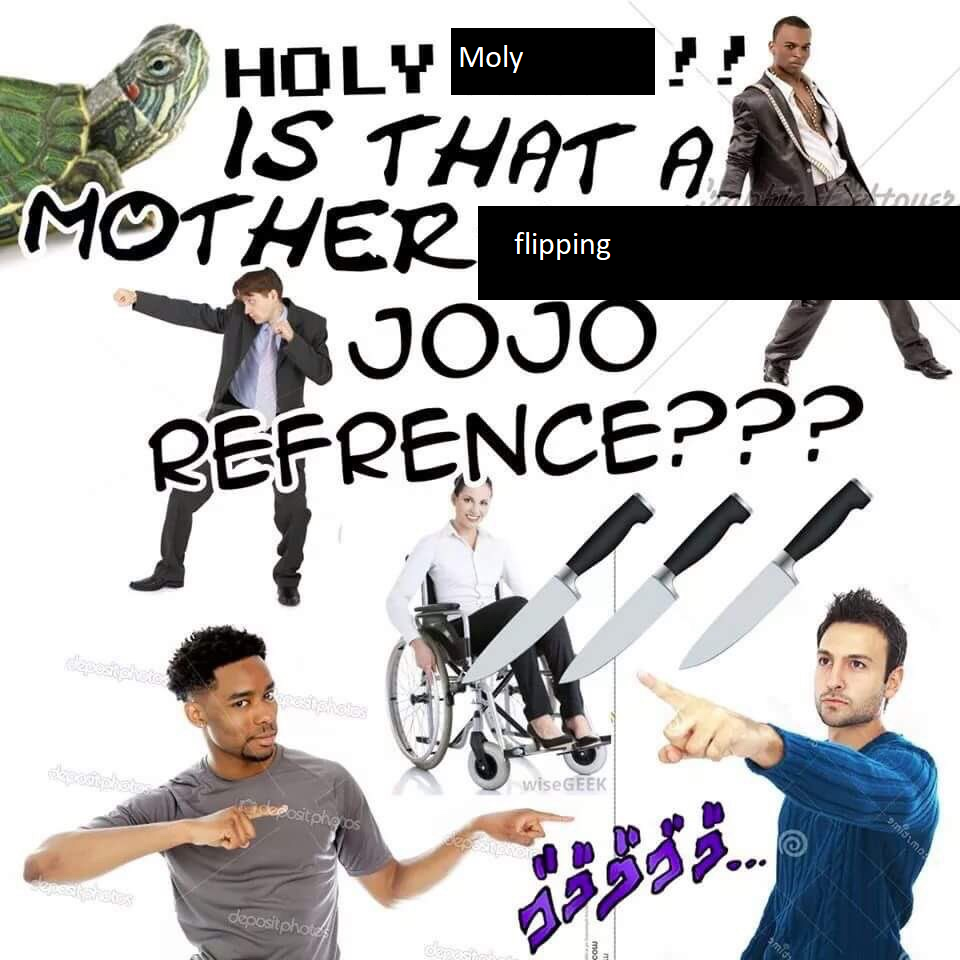 I thought losing DDM and Dean-o was bad, but I was wrong.

TME while not as bursty is still fine, and doesn't have the headache of shuffling programs around to make sure you have no used MU.

And it gained Dues X from core19, with the popularity of AP ice (anasi, DNA, Kominu, Mauslous ect) this thing, is like grappling hook #4, as well as saving you from biotech ability, or an untimely snare/junebug.

THREE LEVY'S? Yeah with the less burst from TME you need to sometimes go through the deck several times.

Turtle still? Eh, most games this isn't needed, and when it is you usually can run a central easy enough to charge it up. Also turtle is a necessary evil so something like thimble rig doesn't wreck you. (Riding one down a 3 stack server without it eats your animal breakers really fast)

The deck has won games, where 2/3 hooks have been lockdowned, just recyling the 1 lone one with clones and levy. 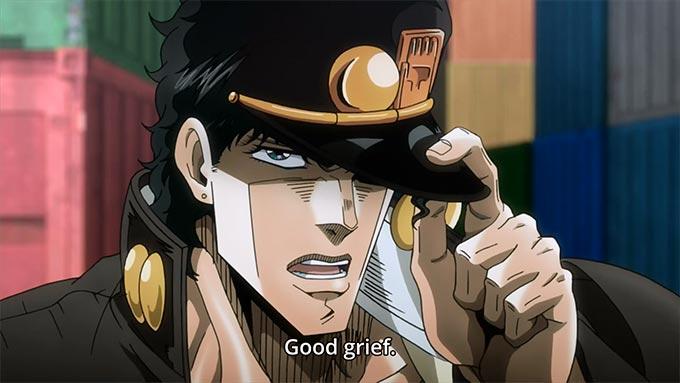