"The greed of politicians and corporations around this elevator will ruin us all with their corruption, Deborah. Surely you can see that." Opening gambit gentle; be quietly persuasive.

I've been on Smoke, Leela, and MaxX for months, but knowing that I was going into a field of Gagarin and IG, I switched to Freedom the morning of the event. I took @Drago's Euros list, cut one D4V1D and one Black Orchestra, and added @creditzathotmail's signature card, Hijacked Router. I also went to 3 Yusuf and 1 Corroder rather than a 2/2 split. I got in a quick game versues @TugtetguT online and bounced some ideas off him, then sleeved up the Routers and went to the tournament.

Freedom Khumalo is the closest we have to a Fun Guy in ANR. No joking around, unless you're putting those juicy red virus counters on your Yusuf and Datasucker.

The shortest distance between a runner and a championship is to win every game. I had a bye thanks to having won the OtG Store Championship earlier this year, so I thought that given the field of absolute killers (EIGHT former Worlds top 16 players, some mutiple times, and the current reigning KING JOE), two free wins would give me a huge leg up.

In round 2, I played against PE. They moved quickly, scoring an agenda naked on the board (Fetal, IIRC) while I was setting up, and also getting rich from NGOs. I started looking for value in HQ, finding both an Obo (which I didn't steal) and a Punitive. With the money situation, this made that Obo a very dicey proposition. I focused on trying to stay above double Punitive range while keeping the board clear of unadvanced cards, netting two Sting! for my trouble. Eventually I went for the Obo, eating the four meat with five cards in hand and missing the lone I've Had Worse. I drew up, but while I was safe from double Punitive thanks to a robust economy, I knew that Punitive EMP would be a loss. Fortunately, my opponent didn't have EMP, so I was able to carefully close out from that point with Punitive off the table.

The Corp side game was a laugher, putting me at 4-0. I thought I would have to play @jdeng in round 3, but the rest of team Anti convinced us that we were safe to ID. We played for the stream after reporting our ID, and split. Spoiler: this was the only loss Freedom would take on the day, despite getting Hacktivist Router in my open. I didn't play it perfectly, but the Gagarin deck is still a monster. I ID'd in rounds 4 and 5 with @spags and @dashakan and spent the time playing side games for Hunter Seeker bounty prizes (anyone who beat a former Worlds T16 player got a choice of @theladywhowasmeantome alt art Corp IDs). That sent me into the top 8 cut as the 2nd seed despite having played only 2 real games.

I won my first two Corp games, then had to run twice to close out. First against a different PE, then against Titan.

Two of my Runner games were streamed, but I can only find the grand finals video, which you can watch here if you're the sort of person who likes to watch 60 minute grinders. Highlights:

It came down to a 6-6 game with 2 cards left in R&D, one of which was the winning Hostile Takeover we both needed. 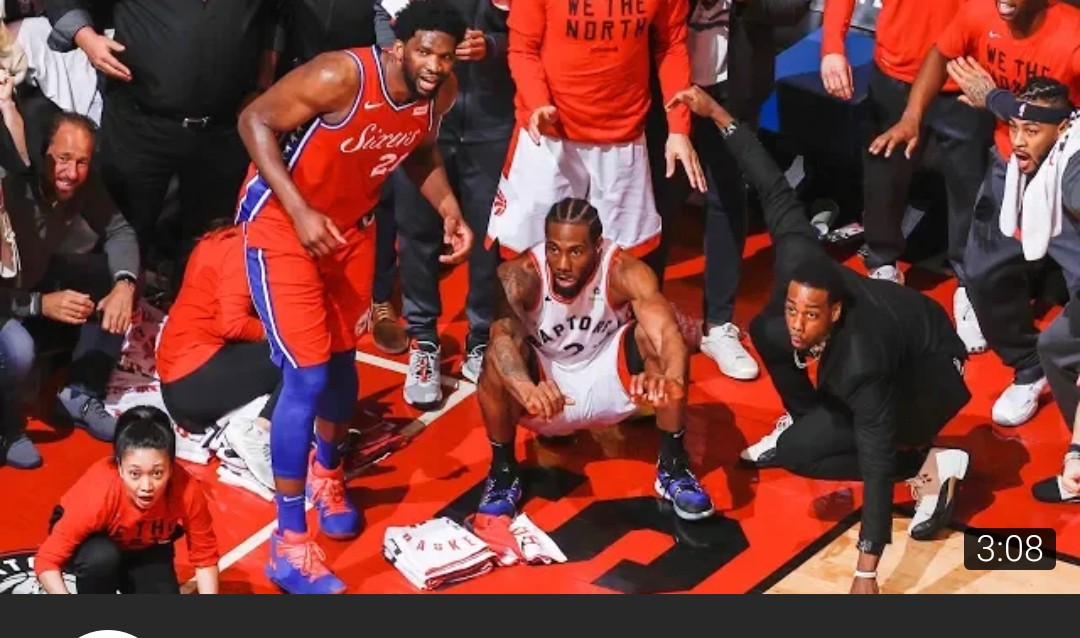 It was the top card.

I got many kind comments, fist bumps, and DMs after the game. Thanks to everyone who reached out or said nice things, you know who you are. :)

Lastly, the Toronto Raptors are your 2019 NBA Champions.