After a fantastic weekend at B-Com, I caught the train to Zaragoza to play some escape rooms (how on brand). With me was a non-Netrunner friend who asked how my weekend had been. I told them how good it was, and how I was particularly pleased with my GameNET deck. Going on (it was a 90 minutes trip), I explained that GameNET was a new ID, where the idea was that you made money every time the runner interacted with you. "Oh, so it's like gambling?" he said. At first I thought no, it's about gaming, but, of course, the answer is yes. 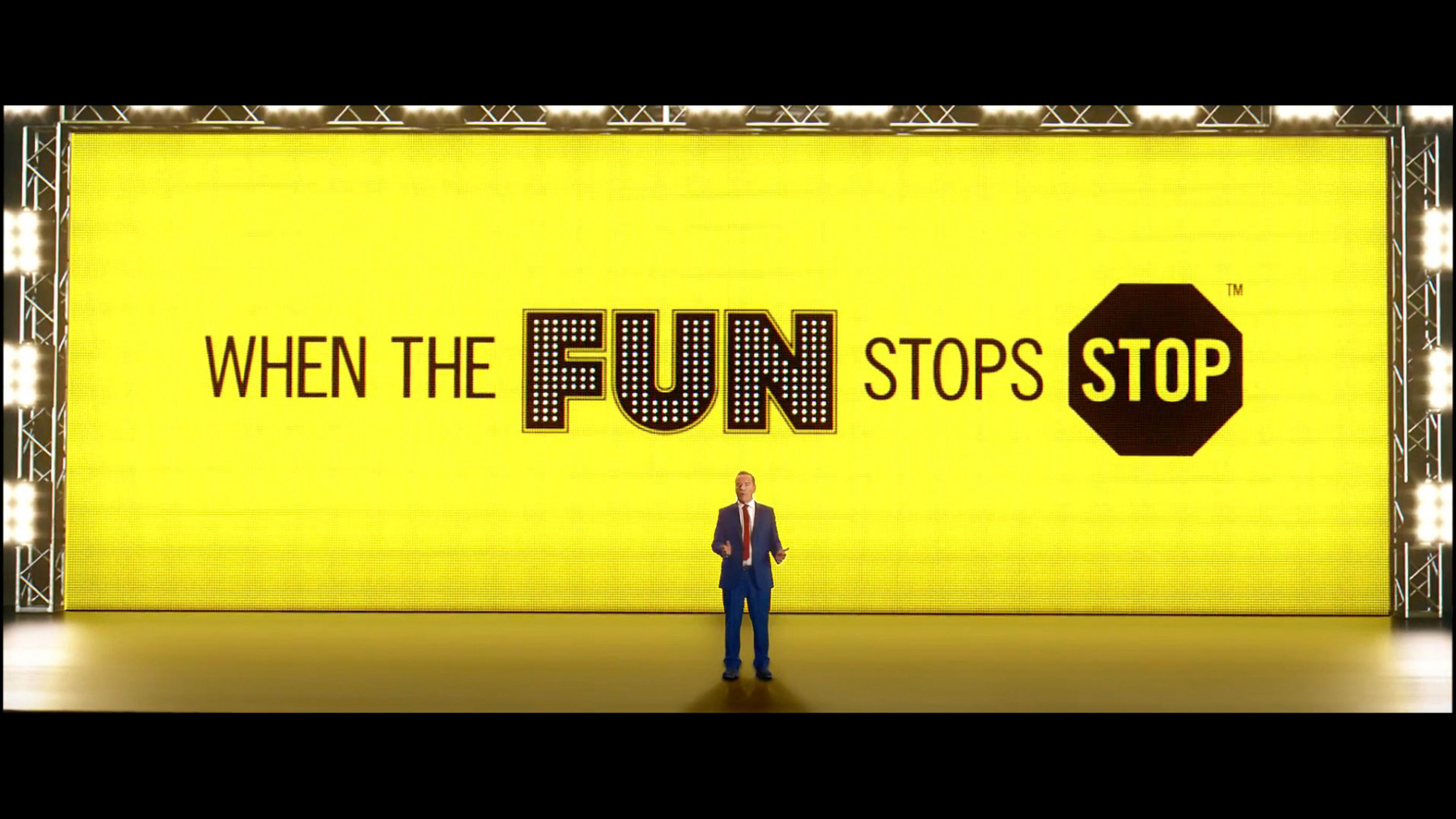 The core of this deck is Tightrope Azmari. So the big question is, is GameNet better than Azmari? The jury's still out on that one. Early in the game the runner may just not interact with you, and your ID is very much blank. But later in the game, "whenever" triggers start to pay big dividends, and there's no real way for the runner to play around it. For best results, the onus is on you to promote their interaction as early as possible, by jamming an agenda or Daily Quest. And more interactions make for more fun Netrunner.

On the day it went 3-2, with wins against Apoc Val, Chisel Hoshiko and Engolo 419. It lost to Swiftie's Boomerang Hoshiko and a different Apoc Val, piloted by the eventual champion, Longi. The first Apoc match went great with a Crisium Grid behind a Gold Farmer and an Afshar. By the time they landed the Apoc I was on six points with 15 Minutes in hand. In the second game I couldn't find a Crisium, and the inevitable happened. The last change I made before the event was dropping the third Crisium for a Surveyor. I think this was ultimately a mistake and I was probably okay with 16 ice.

Another thing to consider is False Lead instead of Fly on the Wall. But the fun of having FotW double advanced in the remote with EoI and/or Closed Accounts in hand should not be underestimated.

Thanks to everyone for an awesome event. The Netrunner community continues to amaze.