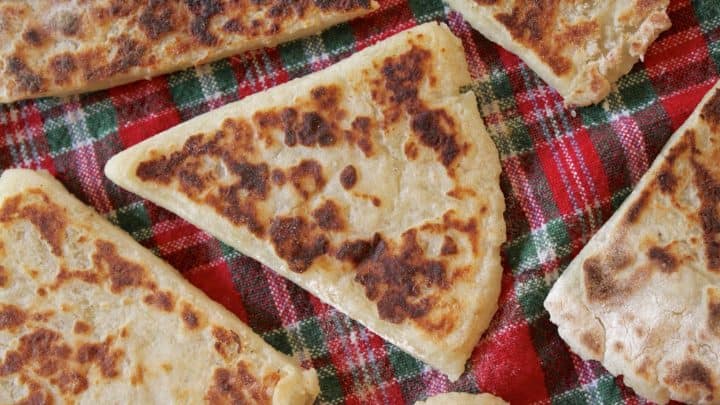 Is this what I'm meant to call RP decks? I'm really not sure at this point, anyway potato scones are great.

This deck is heavily inspired by Jakuza's Tigerbread RP, draining the runner's tempo with Bioethics and Viral Weaponisation to force them to come and break your ice + trash your assets when you score off the board, recurring things with Team Sponsorship. Losing Hostile Infrastructure makes the overall grind plan quite a bit weaker but you get Obokata back so often games come down to a 40 minute fight then the runner can no longer steal Obo - not least because Critic has bitten the ban-bullet and you can close it out by just scoring.

The other tweak is the addition of the spicy Dedication Ceremony / Ronin combo to finish people off if they either just end low on cards with an ethics on the board or, more often, take a bunch of damage from a Viral Weaponisation that recurs a couple of ethics, most runners either can't draw up enough or can't come and trash enough of the ethics to recover from the hit and die to the combo the turn after.

All in all it is... okay. It beats quite a lot of the runners around in the meta and did well enough to get me and Chris to the final but falls over and dies pretty hard to criminal with any sort of tech, and every 419 and leela in the event seemed to be on some combination of No One Home, Caldera and Mining Accident, all of which bury it pretty hard while denying it's economy to death. The grand final itself was a bit of a damp squib as Chris and I both 419'd each other to a 7-0 death with the entire board dead and multiple bad pub, but it's a fun enough deck to play in other matchups and can generate some very high tension moments where the runner has to guess which remote the agenda is in, or you get to score out 2 Obokatas behind an unbreakable Chiyashi.

Give it a shot, or just play teched out criminal and violently hate it out of the meta.

Thanks to all my opponents for some great games