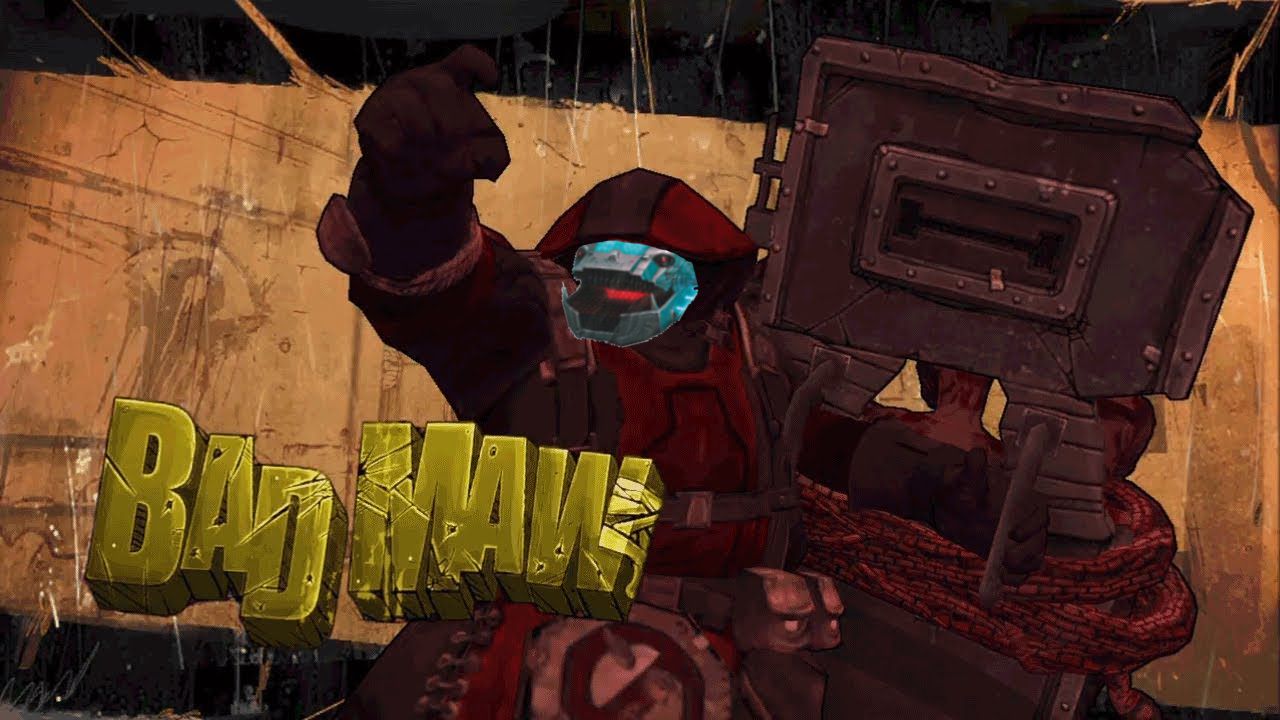 49 cards AND Maw as console? Yeah, no 'secret' reason for the former - I literally just had no idea what to cut amongst all the other powerful cards. RE: the latter, if I could do it all again (with full knowledge of the field), I would probably play Turntable instead of Maw. However, hilariously enough, Maw was milled in 75% of the games I played, and in the games where I found it, it did far more work than Turntable would have. So... play Maw, maybe? This deck was mostly borne out of getting stomped by Joe Schupp's MaxX (EDIT: apparently this was originally Aaron Andries' brew) and figuring that it was worth giving her a go, because Gabe just couldn't hack it against Gagarin (I still almost wish I had brought dude instead). Anyhow, deck went 5-3 on the day, facing 3 Palana (3 wins), 1 AgInfusion (win), 1 Gagarin (loss), 2 Cerebral Imaging (1 win, 1 loss), and 1 Potential Unleashed (loss, obviously).

Maw is really mean against grail.

Definitely chose correctly on the choices of cutlery.