Birthday Gagarin - King of Swiss and 3rd at UK Nationals 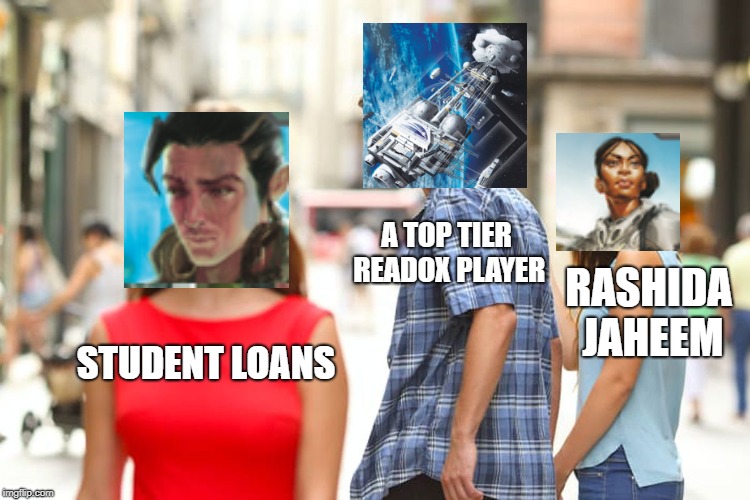 "This is a really bad present" - Birthday Girl Alice Rees

"Is that 3x Student Loans!?" - Asked repeatedly in stream chat

I can't think of anywhere better to have a birthday party than in deep, cold, isolated space can you!? That's why here at Gagarin we provide only the most fun filled enjoyment to make your special birthday runner a happy runner. Our main entertainer all the way from HB Malia Z0L0K4 is here to ensure that none of the rowdy Clan friends create too much carnage as we bury your runner in presents...mostly Student Loans but nevertheless gifts. After the success i had at Bromley winning my very first regional with this deck I had to give it one last farewell before the scary MWL took frown upon such wondrous birthdays. Apparently the NAPD don't enjoy responding to unfortunate instances of overstimulated excitement from our Birthday parties all the way out into deep space and therefore shut down our Museum of History. Sadly no more parties will feel like an eternity of joy and merriment but we had a good run while it lasted. The deck only dropped two games the whole day even in the cut which it won all it's games so I was proud to pilot such a grandiose monster of financial depravity. I won't change much from my other list as it's hardly unchanged so enjoy hearing me ramble again about how and why this deck was so fun to play.

How the Deck Works? - Score Agendas!? Oh sweet little beebee Corp here at Gagarin we do not Score Agendas. They make us lots of money with Drudge Work's and shuffle them back in big heavy and handsome RnD. Like a great big Russian bear and like one the only thing we're Russian is the Runner's life expectancy. The game is very simple. Get more money than the Runner, Tag them up and then Splat. Splat them across our Deep Space Station and wipe them off with the wipers. It's a standard economy for asset spam with Commercial Bankers Group, PAD Campaign, Turtlebacks. Ton's of tutor to get them out with Executive Boot Camp (Also a really nice Indexing buffer to stop rude Runners) and Tech Startup along with Museum of History to get them all back after the Runner decides to be a big brave silly billy and try to contest.

OMG LEMME TELL YOU WHY STUDENT LOANS IS SO GOOOOOOD - Ahem. Sorry I get a little excited when I mention Student Loans because it's so Goo- FUNNY AS HELL TO PLAY. Alright I admit it's not the strongest card but this seriously trips up so many players. In a meta where events are even more prominent and economy is a bit more fair this card can cripple so many tactics. Maxx players who mill their events will find themselves a bit buggered when they pay 2 or 4 or even 6 credits for a Stimhack, 5 for a Hactivist Meeting and so on and so forth. It's expensive to trash in Gagarin so if they knock them down you can remind them that the only thing they need to study is paaaaaaain! It's a tempo hit and in this game that tempo can really swing it into a kill.