Click the image for memes or here for my corp :) 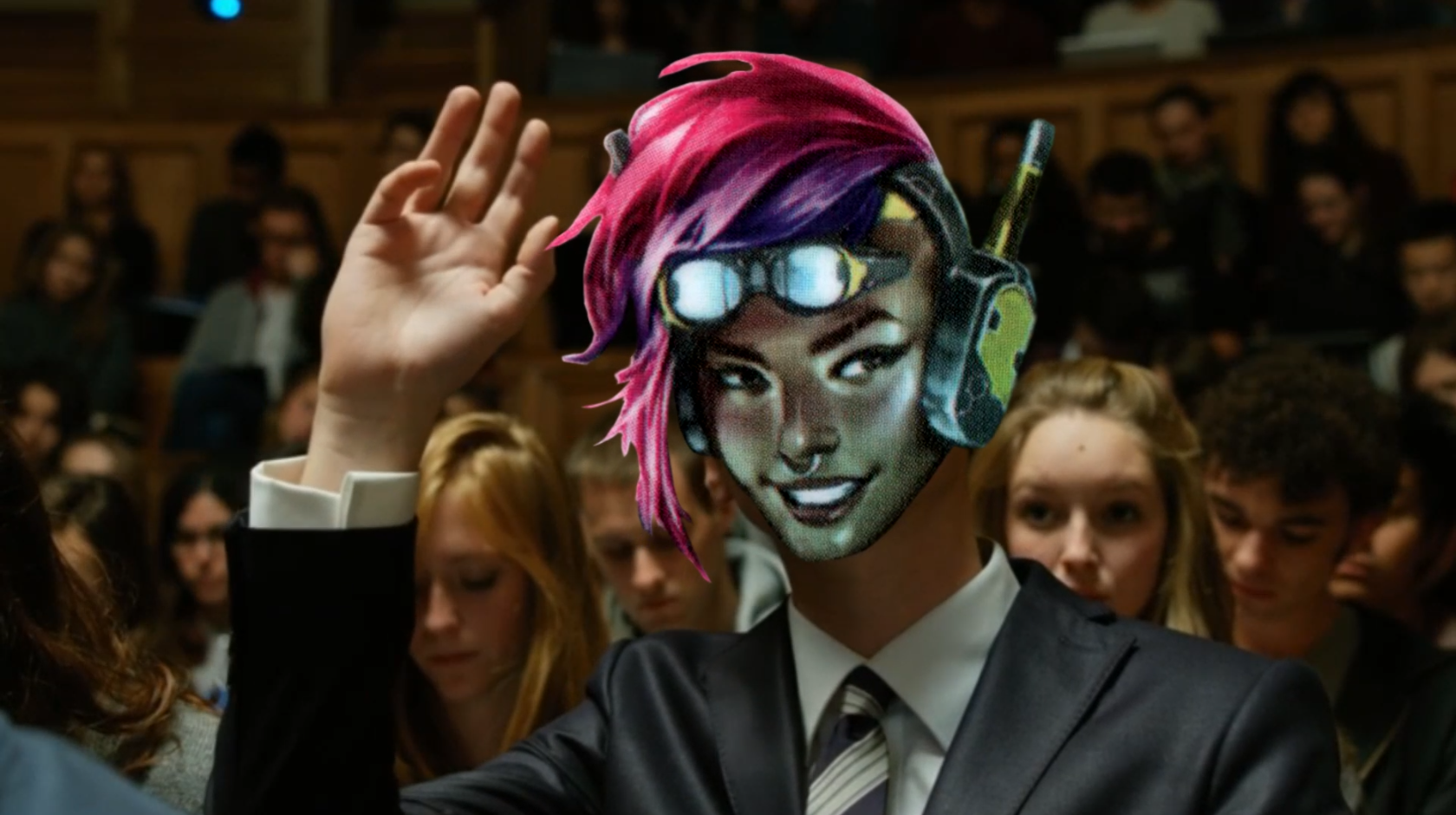 It's probably obvious at first glance: this deck is far from perfect. It has multiple moving parts you may need to get on the table for specific matchups, some weird ass includes, even cards that aren't correctly implemented on Jnet (how could NISEI do this.....)

I didn't play it because I believed it was the best deck, I played it because I wanted to pilot a deck that was undoubtedly mine, while testing some ideas that came from playing Startup a bit and observing the Cambridge - PD mu. I also mostly wanted to have fun, something I kinda missed last year @ worlds.

So, let's strip it of the fancy weird cards and talk about what I was trying to push with this:

Speaking of matchups, I feel like I could win most PD games if I didn't have a bad start. Considering I expected PD to be the most popular corp @ Worlds, I felt confident this deck had legs and could do fine, with the weird / cute includes helping throw off my opponents to get cheeky wins. Like I said above, the CtM felt literally unplayable without Aeneas. I didn't expect these many assets, but I could manage the games provided a decent start, with Conduit and Kyuban clearly doing a lot on R&D. ACME is terrible but hey, unless you find 1 of the 4 people everything's gonna be ok. Azmari is similar, but I hadn't seen much of it before the tournament. Palana is fine, as you can just chill and charge the wheel, while also breaking Anansi for 3 with Takobi. Just don't throw games you totally won because you forget you can check what Spin shuffled (argh)

Easy ways to improve it: Gauss kinda sucks, so you might wanna cut the Doofs and spend inf for either Clippy or Cleaver (pretty great when you're on Takobi anyway).

Huge thanks to the SaT team for the testing and suggestions all around, you're the best. Big shoutouts to @guiot for smashing me with CtM, @mao for saving this deck with Aeneas and @wowarlok for the countless games and chats and shit, he's helped me a lot over the last couple years.

I'll link the streamed games once I'm done cutting them and all that.