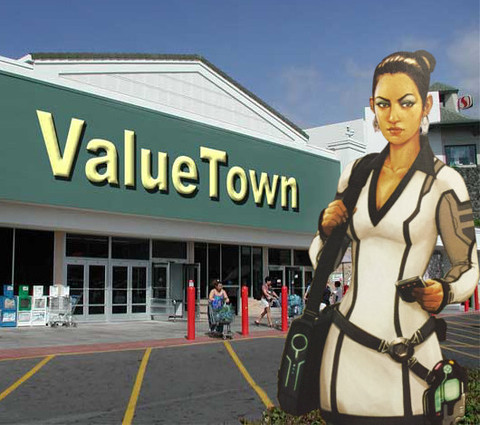 My main testing partner, @lukesim3, and I realized that many of the best corps were able to move quickly, so we needed our Val list to find its key pieces on the double. So 3 Aumakua, 3 Turning Wheel it was!

We threw in some tech, Hunting Grounds and No One Home, and went with Career Fairs to make sure that Earthrise Hotel, Daily Casts, and Liberated Account never felt like a tempo loss, as you need to keep making money and drawing cards or get left in the dust. I would also have been happy with Deuces Wild in those same slots.

We dropped Dirty Laundry as we figured we’d see a lot of MTI, and it ended up being 28% of the field, myself included. Would’ve been more, but Luke decided to ride the Atlas train at the last second.

Worth noting that we had one card different. He had 1 more Inject. I had 1 more Earthrise. The thought of Injecting 3 Corroders keeps me up at night.

Overall, it underperformed, and my Corp carried me (MTI went 6-0).

If I were to play Val again today, I would probably play something closer to @ryanbantwins list, as Aumakua pulled very little weight on the day. And NGO Front was a huge hassle, so Falsified Credentials would’ve been a huge boon.

My starting hand in the Grand Finals was Turntable, Turning Wheel, Corroder, and 2 other cards. They were the 3 most important cards for the matchup, so I auto-kept, despite the other 2 cards not being money or draw. Despite Employee Strike being up to prevent one Atlas Token, and a Turntable swap to take another one away, it was still a squeaker of a game, as Luke's piloting of the deck was ??? , with a fruitless 6 card R&D dig, but a retaliatory 1 in 5 snipe from HQ to prevent him winning next turn.

So stoked to have such a good friend in the Grand Finals with me, though. Cheers to you, Luke.