So this plays a little like the old NEH decks, but in CtM. It's called Pink CtM because it used to go very fast but I swapped some cards which slowed it down but increased the stability. If "red wunz go fasta", this is the pink edition. 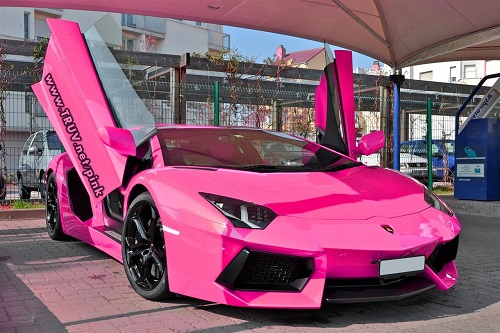 The only deck that really caused me an issue was 419 with Citadel Sanctuary, if that happens get the Lady Liberty behind a tour guide and hope DBS + CSR Campaign give you the agendas in the right order as you can go from 0-6(0) in 3 turns. VROOM!

Game 2 - vs Az - lost, because I didn't notice that I'd drawn a Bellona. could easily have covered HQ with a Tour Guide but didn't and so lost.

Cut Game 2 - faced the same Az as earlier, and this time didn't have a handful of agendas for PaulyG to steal from HQ so won it

Final - same 419 as earlier - just went fast. Fast fast fast. Lady Liberty came through for me, adding first a 2 pointer then a 3 pointer to my score area behind a Tour Guide and a Wraparound (although I had a 15 Minute in hand for the win, even if Heinzel had trashed the LL or stole the Bellona)