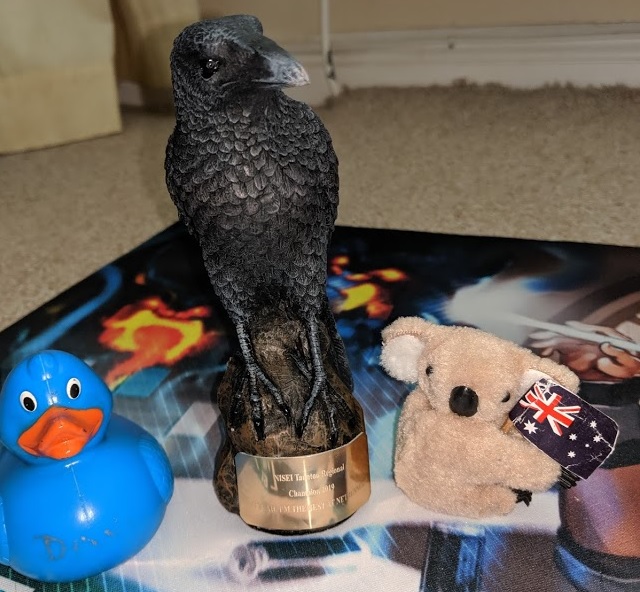 I spent the weeks leading up to this event testing a Rig Shooter / Punitive list but in BABW, however the power Blue Sun had was very tempting so I wanted to use this, I only settled on this list late on Friday after some conversation with Catherine as I was worried about forgetting to bounce ice back to hand 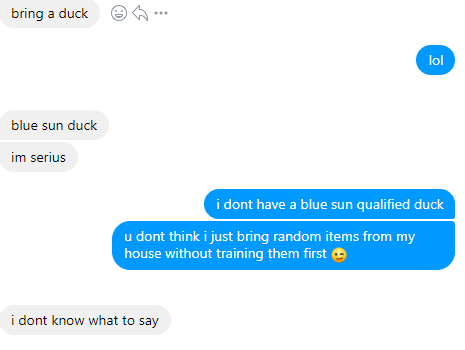 City Works Project - Most punitive Blue Sun lists use the same agenda suite except they use SSL instead of City Works, I am still not sure if this is the right choice but being able to use it with Data Loop was the deciding factor for me in choosing it

Ark Lockdown - Being a rig shooter against Anarch is quite hard (although you do see Corroder instead of paperclip a lot of the time) so this can be handy to remove breakers they throw in the trash, its less effective vs Criminal and Shaper as they have grown wiser

Data Loop - Mostly used for the combination with City Works project, if you have a data loop and a border control on the remote then unless the runner has draw cards or extra clicks then they can not draw enough cards and have enough clicks to run this remote and steal City Works. If they do have some extra clicks or draw cards then there are still likely to finish on less then 3 cards making punitive an option

Most of my wins were through flatline with one game where i managed to score out, the rigshooter element did not do much, the one exception where an SDS forced the runner to trash their engolo which I ark lockdowed on my next turn which gave me enough time to score out

Having done 0 test games with this specific build there is work to do with this deck, I never used Trojan Horse and Ark Lockeown only once so I would consider changing these for cards to assist the kill plan. As always any questions ask below