Built to Snipe (2-1 at the August Startup Tournament)

FIrst of all, shoutout to Ysengrin for running the Startup Monthly Tournaments. Even if you're brand new to the game, I highly recommend you trying them, they're a blast! /advertisement

Now, to the deck.

This does NOT intend to be a tier one list. But if you're like me and you're tired of playing HB or NBN in startup (at the tournament, 12 of 14 of the corp lists), then you may well enjoy it. Plus, it turns out this list has some legs... 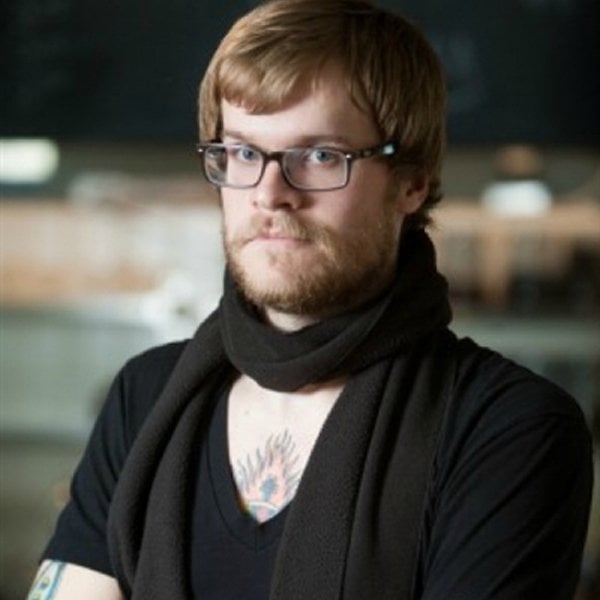 Among the many differences between Startup and Standard, the former doesn't have bin breakers. This is what pushed me towards a rigshooter.

As I understand it, most rigshooters target fracter. I've decided here to go for decoders. The main reason is Magnet: Botulus being a pain, having a Magnet versus an Anarch with a sniped decoder can single-handedly win you the game. Big brain time.

As for the strategy, roughly speaking, you want to stack two ETR codegates on the remote, with an Archer (or Ballista) on top. Jamming a Ganked! with an Archer can be devastating. More generally, try to bait runs in the remote (with a Spin, or even with a sacrificed one-pointer) in order to tax the runner and follow with a Trail -> Retribution.

If you sense frequent R&D multi-access from your opponent, an early Archer rez on R&D is crucial, as Ganked! strongly discourages accesses. As for Stargate and Khusyuk, slam Crisium and pray.

When naming a card type with Engram, apply the following strategy:

This deck has a favorable matchup against Criminal (with the exception of Steve iff they play two decoders), and a reasonnable one against most Anarch, provided they don't import three Simulchips for their Botuluses. As for Shaper, it can sometimes be rough. If you suspect foul Mayfly play, don't feel too bad to triple-advance a Hortum preemptively (after all, you're BTL).

As for improvements on this list, I don't know whether Divested Trust is right. Forcing the runner to steal SDS twice can be clutch, but I feel like replacing them with an Atlas can only be right. Feedback is appreciated!