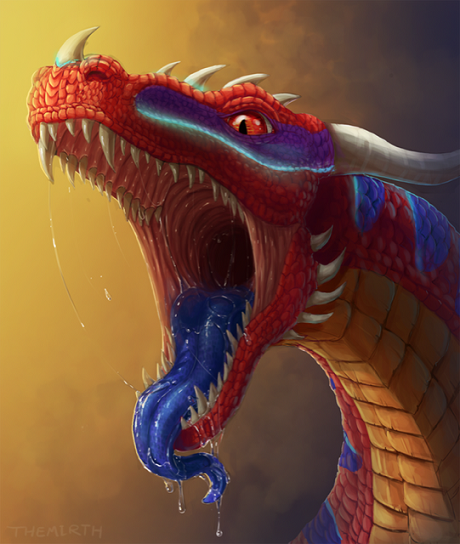 Booster update: Light the Fire definitely goes to this deck, so far as the 46th card since we do not know what to cut for it :)

Since Maxx was banned at our GNK (an internal rule) I decided to bring what I think is the 2nd best anarch ID - Hoshiko Shiro.

Firstly I tested ajusted versions of my previous builds - Big Brother Hoshiko and Glacier Slayert but they all seemed too slow to keep pace with PD and too unreliable against spam decks, namely CtM and Gagarin.

So I came up with this version:

To stand a chance against rush decks the usual icebreaker suite is accompanied by 3x Botulus and 2x Boomerangs. To find everything fast you have the ID draw, the DreamNet draw, 3x IHV and on top of that also 2x Diesel.

To fight asset spams, you have Maw and Salsette Slums plus 3x Rezeki for the sustainable long game.

PS: The longer I play Wildcat Strike, the more I like the card. In this deck it represents burst economy that helps to get the Maw faster on table. For the same reason I chose Liberated Account instead of Daily Cast.