No influence. Only neutral. Is it good or bad? I say : maybe. 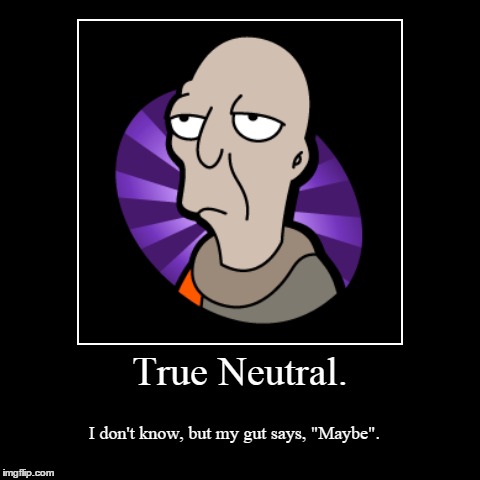 More than a year ago, I posted a Neutral deck. Time has passed and Nisei published new cards. Here is the result.

Mulligan plan : You want to have no agendas or 2 ices.

There is some AI hate with Conundrum, which is often unexpected. Note that Unity is better than Engolo against it (4 instead of 5).

Lots of credits in the deck, half the deck bring you credits.

TechnoCo is a good pressure card, especially early. This card is underrated in my opinion. And Mumbad Virtual Tour act like an additional ice. The latter could be changed to Prisec, but I went for more econ warfare, rather than a tag. But both have equal value.

What changed since the last meta?

In minimal testing, the deck performed well in casual. There are others way to go with an all neutral deck. Lady Liberty is another possibility and going more horizontal is also a possibility, with PAD Campaign and other such cards.

But the best remain seeing the same reaction over and over. The first thing the runner ask is : are there currents in the deck? Then, you can feel the runner trying to figure out why would a corp player play a blank ID.