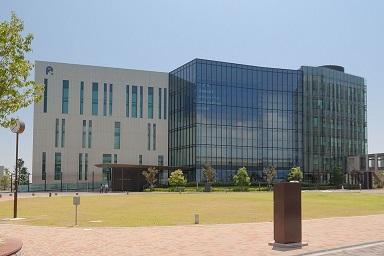 This deck performed solidly in fightingwalloon's online Cache Refresh tournament, finishing with a 3-1 record (swiss was 5 rounds, but one of the weeks my opponent couldn't make it).

Obokata Protocol is an important power card to consider in the current Cache Refresh format. No Film Critic means runners that want to take it need to pay the 4 net damage, which is kind of a pain in the neck. What that means for Jinteki is that we can open up scoring windows not just when the runner doesn't have enough money, but also when the runner doesn't have enough cards.

Harmony Medtech is a cool ID to combine with this idea for two reasons:

Even without Film Critic, there are a lot of good cards that can help you deal with Obokata (Daredevil and Obelus are pretty good ideas for instance) but this deck puts a lot of pressure on you to find those answers in not a lot of time. You are playing Fast Track, which, unlike Turtle Up And Lament That You Can't Find a Scoring Window Track, is pretty good for helping you go fast.

I think the deck is pretty decent. It could probably use some tweaks. I didn't really tweak it a lot during the tournament because I kept winning. But cards that could probably go:

In their place, I would consider maybe a Project Junebug or two to open up scoring windows as a backup plan, and maybe a copy or two of whatever your favorite ice is.

If you want to free up influence, you can replace the Adonis Campaigns with Marilyn Campaigns. I won't stop you.

I only finished 17th in this tournament so it's not like I have that much to be thankful for. Regardless: