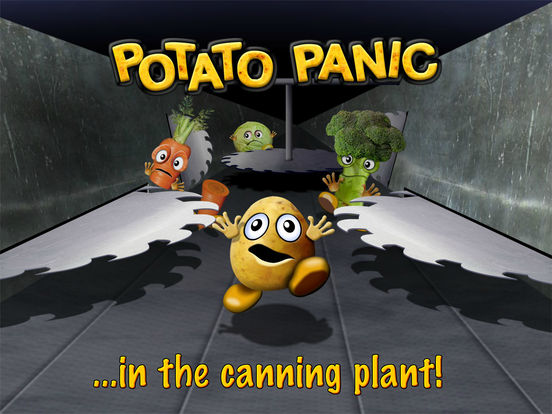 So Laurie Poulter is a guy, and he makes decks. I took one of those decks, changed a couple of cards and took it to 2nd place at the Prisfyndet Store Champs in Uppsala, Sweden this Saturday. Easy peasy.

Me and has-been Warpstoned haven't played much of ANR for the past six months, but decided to make our grand comeback this Saturday in Uppsala, Sweden (pre-Quorum tournament) together with a new guy. None of us was very interested in winning so none of us took Whizzard/CtM/Andy, instead opting for Shaper (me on Kate, Warpstoned on CT, Jonathan on Smoke) and Jinteki/Weyland (them on Blue Sun and Argus, respectively).

Changes from the original

I won't go into the deck as a whole as the cards mostly weren't my choices. I did however make room for a couple of Enforced Curfew to combat the onslaught of Employee Strike I was expecting. The two Pop-up Windows became a couple of Mumba Temple as I wanted to not rely on correct placement to get them to cash in (and I wanted more cards for the runner to be forced to trash).

"Left for dead. Burning for revenge."

I ended up coming in 8th in swiss, making it to the top 8 cut (which probably should have been a top 4 cut), and then staying alive for longer than I had any place doing. The deck went 5-2 during the day, and was paired with this Dyper Kate deck. Here's the report as I remember it (sorry if I got anything wrong).

Round 1, loss: Rasmus (laxen of Nashibushi fame), Valencia BM spam
I got of to a pretty decent start, managing to get all of his three Blackmails with the Ark Lockdown. Having seen Trope I wasn't sure if he was also running Levy, but sure enough he was. I didn't manage to get the Lockdown back to take Levy away from the heap.

Round 2, win: new guy on Silhouette
I didn't have to do much here. He was hit for his both (!) Gordians, ending up doing a Legwork run through a Aiki, hitting both a Shock and a Snare. Felt sorry for the guy.

Round 3, win: Josefine (dez), Whizzard
She didn't really know what my deck was up too, but gave it a good run for it's money despite not having Levy in the deck. Managed to Bio-ethics her to death.

Round 4, loss: Magnus (ilza), Noise (!)
This was a disaster. I didn't get Hostiles online the whole game, and he managed to keep me down with Imps and mills. When he drew his last card, Levy, and played it I conceded the game (with something like 10 cards left in R&D).

Top 8 round 1, win: Magnus (ilza), Noise
Was again paired up with Magnus from the previous round, but this time both the engine itself and the Levy snipe managed to seal the win. It was a very tight game, and one of the more fun ones I've had in a while.

Top 8 round 2 winners, win: Christian (zaanash), Nexus/DLR Andy
Again a deck without Levy, which was ultimately what gave me the win. He put Temu on Archives early, and only ran twice before I overdrew putting one (and later two) Shock in there. I managed to avoid Siphons with crucial rezzes, and got two DNA Tracker on HQ where I had three agendas most of the game. Two ticking Bio-ethics and two Hostiles (one on a Hokusai) sealed the deal.

Top 8 Grand Finals game 1, win: best-dressed-at-Worlds Yoshi, Dumblefork Whizz
This is by far my (and most decks') toughest matchup. Turn 1 Slums made it really difficult to stick the crucial assets and have R&D be as spiky as I wanted it to. Even still I managed to keep getting hits in, and get his Employee Strike of the board a couple of times with Curfew. Again the Levy snipe and subsequent Ark Lockdown won me the game, making him go on a couple of 4-6 card medium runs, dying to Shock/Snare.

I joked that I didn't want to play more than four rounds, but it was of course super fun being able to keep my own against good players and with decks I didn't really have a good grasp on.