Going into the leadup to worlds, I said that I'm gonna play Argus because it would be my last opportunity to do so at a Major event, because Order and Chaos expected to rotate away before early next year before any major events. After the release of SG/SU and the loss of our Birb, a lot of people dismissed the deck. Funhouse having too many debuffs to have in the same slot. So my expectations were fairly low going into the event, I described them with this picture a couple nights before the event 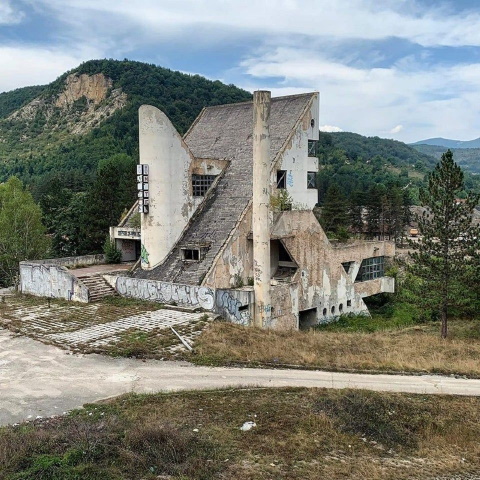 I've never been so glad to be wrong, I went 10-4 on the day, playing out all fourteen games. Meat damage count is from operations alone.

Round 1 vs lodger on Steve

Round 2 vs Plural on Ken

Turn eight I used an Atlas token to grab a EW and stick some tags, Opponent went for broke on their turn, taking more tags running though Mausolus to try to destroy a BOOM!. Turn nine HPT for eighteen meat damage 3-0, 33 Meat Damage

Round 4 vs Sanjay on MaxX

Created a remote that could not be contested, Big MaxX made me nervous with Stargate, what a card. NA'd Atlas on turn fourteen from behind four ice to win. 4-0

Round 5 vs DoubleK on Kit

Stewed an Atlas to get a pair of counters, this wild Kit had two Nyashia to create a makers eye on click three when I had 5 points, pulled the Atlas, the last 3/2 on that run, then pulled the Audacity to make the last click HQ access a one in seven. FA'd out for the game on turn 10 5-0

Round 6 vs Radiant on Steve

Opponent contested a stewed GFI in the remote on turn eleven, ending their turn on three credits and floating a tag, Too Big to Fail into Consulting visit for HHN. HPT on turn 13 for ten meat damage 6-0, 43 meat damage

Round 7 vs movableObject on Adam

Actually the strangest game I've played with Argus in ages, I had secured my best record to date in the previous game, and this was my chance to not only go 10-4, but also have my first undefeated run at an event with more than four rounds. No Ice, but also no Agendas in the beginning having scored one Hostile and having one GFI in had when I land HHN on turn five. Opponent Runs HQ and finds GFI, Opponent Runs R&D and finds and Atlas peaked with FtT, Opponent runs R&D and finds a second GFI. With three agendas stolen, and one scored there are six agendas in thirty four cards. Top card is the only piece of ICE seen all game. HPT on turn six for fourteen meat damage, show consulting visit 7-0, 57 meat damage

Shoutouts to all my opponents, and my meta-mates playing yesterday and cheering us on. Special shoutouts to @aunthemod for putting Reversed Accounts into post first rotation Argus, to @theladywhowasmeantome for helping me rework my influence and advocating for the graby boi, and to @CTZ giving the vote of confidence to drop Boarder Control for Vanilla. I feel incredibly accoplished, and absolutely vindicated, not just in the ID choice, but also in the choice to play Reversed Accounts Argus all these years. There isn't much time before this leaves standard, won't you take it for a spin? 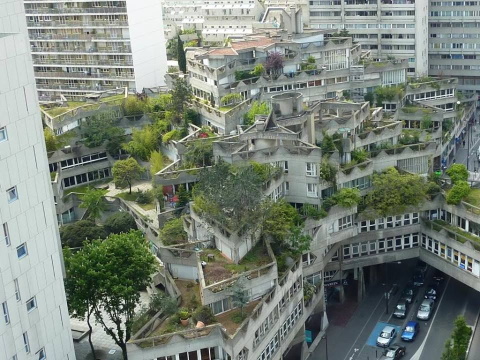