Student Under the Influence (2nd at Black Lion SC 2018)

Throwing together decklists late at night has definite risks 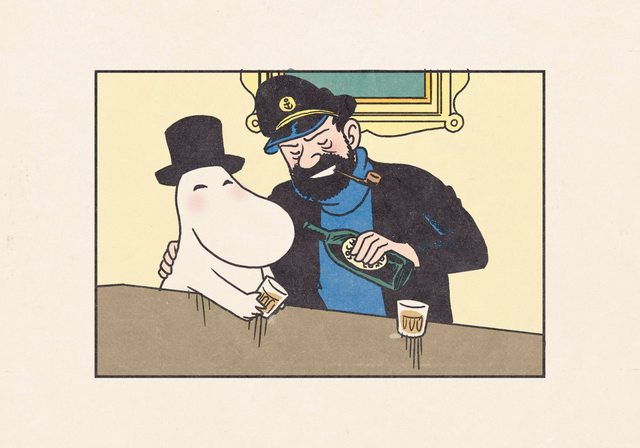 So I had my first Store Championship of the season today courtesy of my FLGS Black Lion Games here in Edinburgh.

Being quite unsure what decks to take I followed the time honoured tradition of thinking to myself 'What would Chris Dyer do?' so I selected lists from his most recent SC appearance with a plan to put the decks together the day before the event. Things did not go quite as planned due to the need to fight in the Splatfest for the victorious Team Comedy and I found myself putting decks together at 1am.

A few lovely beers plus attempts to make suggested changes resulted in some things being overlooked. Namely 2 influence. I took a list similar to Chris' moons CI (swapping a Marilyn campaign for a second Team Sponsorship) without similar error.

We had 19 players which was enough for a 4 round event with a top 4 cut.

In the swiss I played vs Harmony Medtech, lunatic CI, Titan FA and Skorpios going undefeated as Hayley (lost 2 games as CI). This got me 3rd place.

In the cut I ran again vs the Titan and Skorp from rounds 3 and 4 managing two close wins. In the finals I lost to another skorp (played by Seamus) with the finisher being a batty fire for the enigma lose a click sub.

All in all a great tournament with a lot of close games.