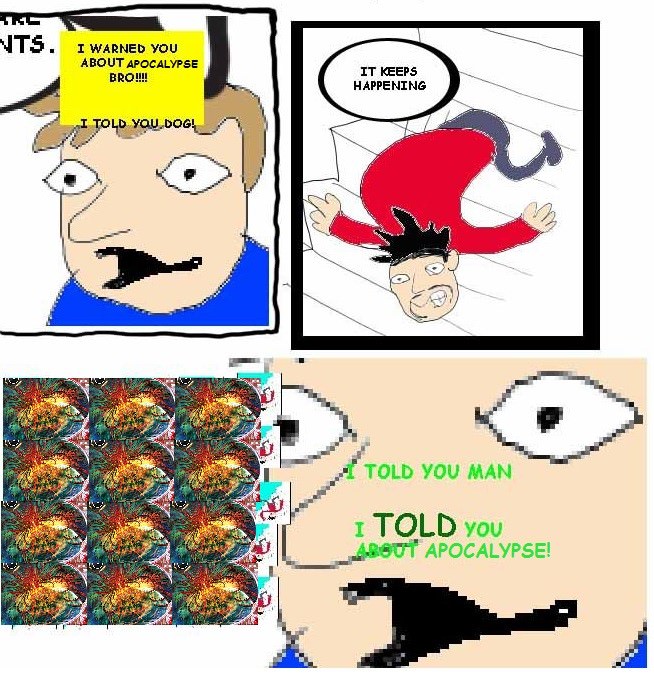 i piloted this deck (along with BIOTECH) to top 8 at worlds. it was made in collaboration with terence lui and mathew kumar. the three of us, along with one other person from the toronto meta, played this deck at worlds. aside from my 6th place finish, its notable performances also include a 22nd place finish by mathew. i am posting it only because i placed the highest. of the three deckcrafters, i am easily its weakest pilot. my only regret is that i was the one to pilot it on stream, instead of one of them. they deserve more credit for this list than i do. now onto the good stuff.

edit: lol i posted the wrong version of the deck. replace 1 laundry and 1 earthrise with 2 D4v1d. i have a very good and normal brain.

the only games it dropped in swiss was one against rush argus (as i did not draw one of my 3 apocalypse) and one against CTM (i auto-tilt against CTM but it's actually a great matchup for the deck). i dropped another game in the cut against the current world champ when i foolishly let him rez an enigma and didn't find a blorch in over half my deck. the deck absolutely bodied mti and aginfusion throughout the day and has a great matchup for just about anything in the meta right now: mti rush or glacier, 6-agenda azmari, CTM asset spam bullshit, or jinja sportsmetal. it was absolutely the right call for this worlds meta and the list is almost perfect, in my opinion. the only change i think we would make is to find room for a third dirty laundry (for the CTM matchup), though i'm still not sure where to find the slot.

do not remove any of these apocalypses.

you will be tempted to remove one of these apocalypses. you will think that 2 is sufficient and that you would prefer an indexing, or perhaps additional econ, or even the turtle. you would be mistaken. mathew and i tested repeatedly with different iterations of a 2-apoc val but terence never once waivered: you need 3 copies of apocalypse. he was right. the point of this deck is not to apocalypse once, but rather to do it repeatedly, denying the corp the opportunity to ever recover. the first apocalypse will often be for tempo, hitting 2-5 pieces of ice and ideally some assets/upgrades/agendas. the next will be to prevent a score, often after they've IAA'd. and if you're feeling particularly spicy, the third (OR FOURTH) will be to close out the game when they try to sneak out another agenda, preventing any chance of recovery for 90% of corps. the best way to pilot this deck is to play a slightly reserved game, since you know that you will blow up all the corp's defences before too long. intersperse your apocs with some hand disruption and old man pressure and the game will be yours before too long. and hey, if the apocs don't win you the game... you're still an anarch with 3 stimhack. you'll figure something out.

i won't bloviate any longer about this deck. its lines of play are mostly obvious, though it does take some practice to pilot it well (see: me making major misplays with it on stream). a huge thank you to terence and mathew for building this deck with me and helping to coach me in piloting it. an additional general thank you to the toronto netrunner community, who sent a very strong contingent of competent, creative, and downright-scummy players to worlds this year. any success i had at worlds is thanks to them and the rest of TorSaug. 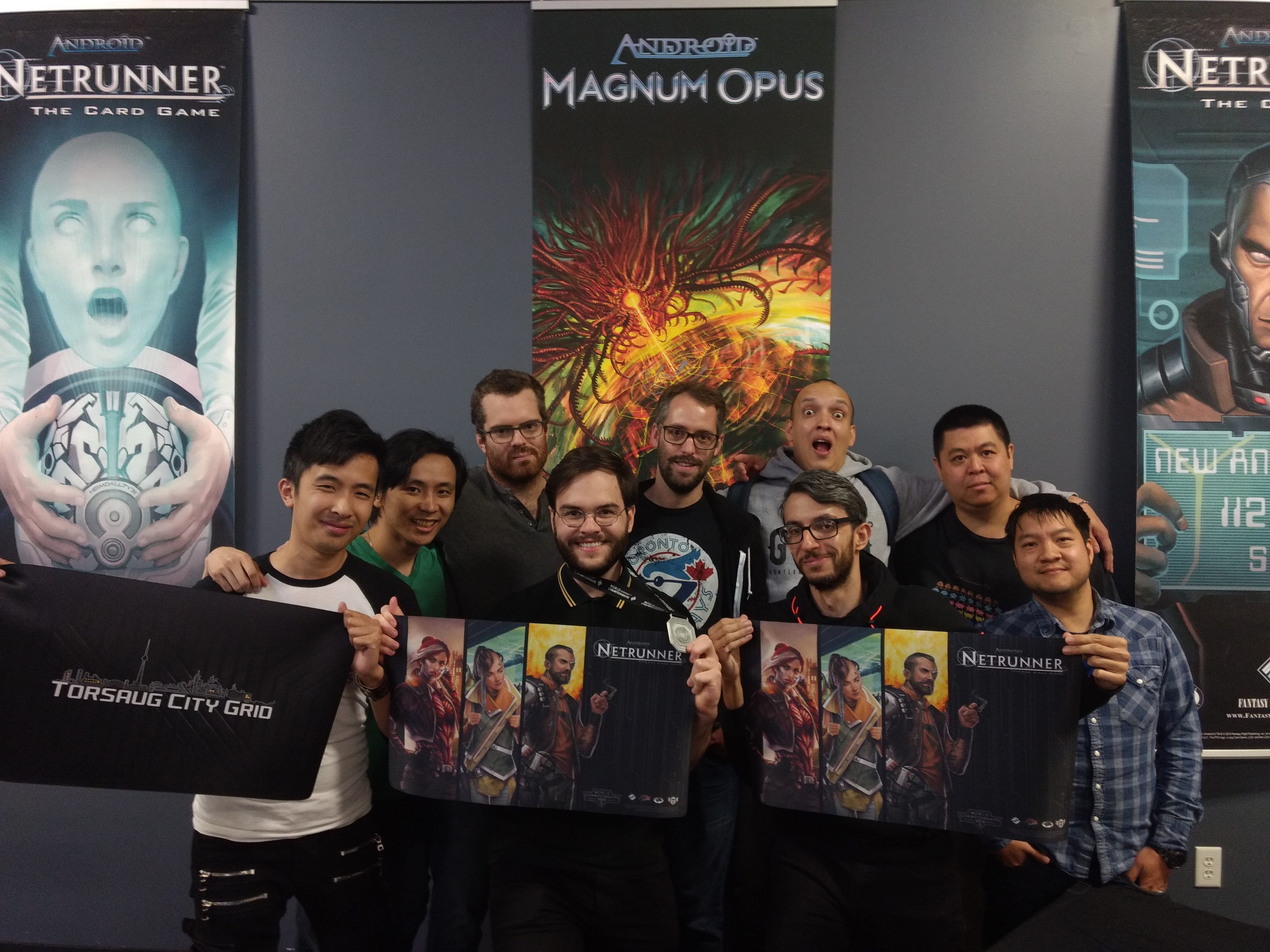