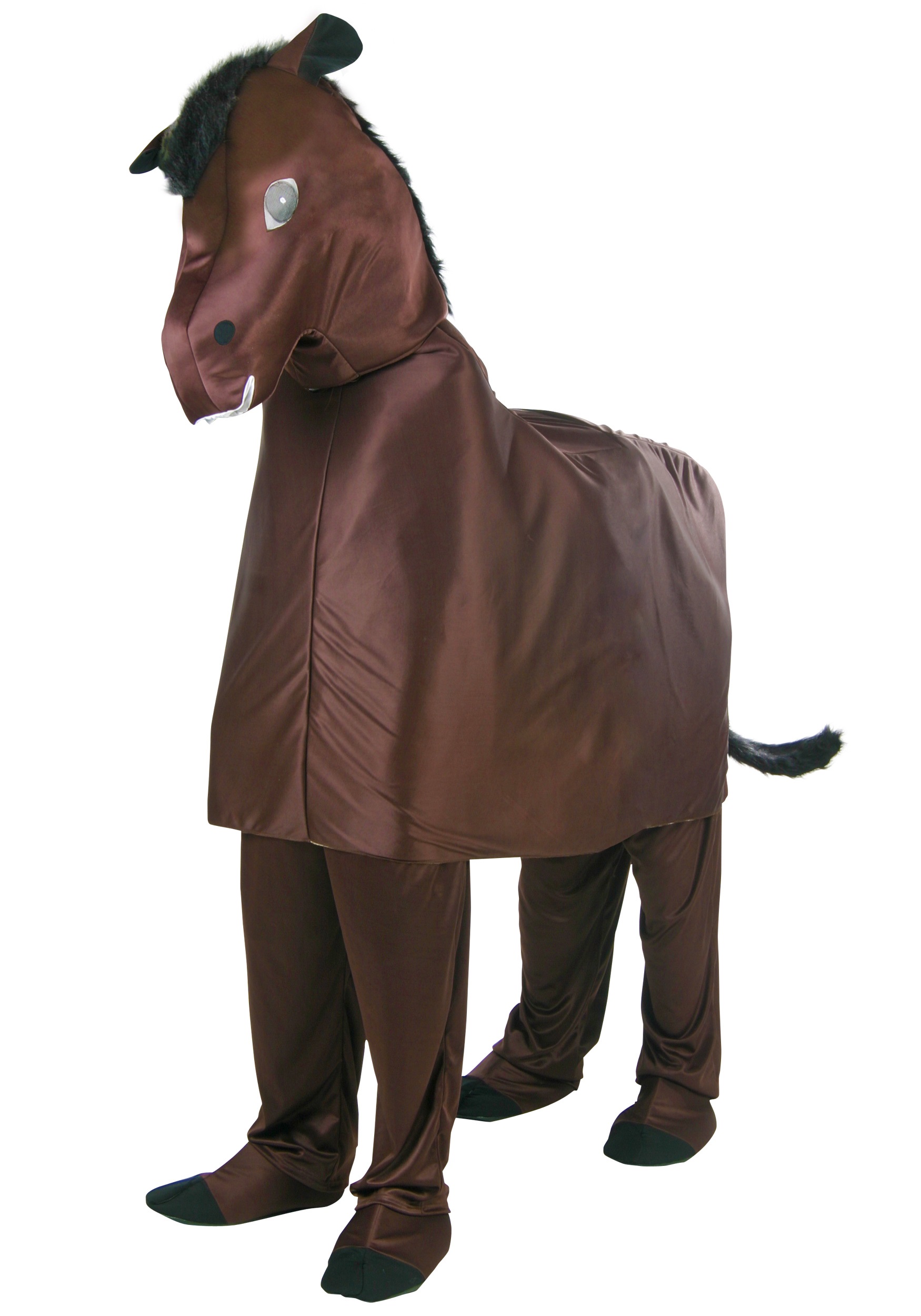 This is a fresh take on the classic lockout style that has sort of been forgotten about in standard format since Scorpios got banned. The idea is to lock the runner out by eliminating their ability to break your end-the-run subroutines.

Downfall has given us some incredible tools to revitalize this archetype in the form of SDS Drone Deployment, Divested Trust, and Trebuchet. And, the other key cards which are not new but are very important for this to work are Trojan Horse (of course, of course), Marcus Batty, and Ark Lockdown.

This is certainly not as strong as the old Scorpios builds with the instant RFG triggers, but with this ragtag ensemble of hooligans and misfits, you can recklessly rush headlong into misadventure and win a few games by concession!

There's a few basic rules when you don the horse outfit: Number one: Armor up

There are some very powerful ice which might make you look bad if you cared about that sort of thing, but in The Outfit, they pay dividends. Trebuchet and Bulwark have a HUGE upfront cost, but they are vicious when paired with Marcus Batty and reasonably priced when paired with The Outfit. Then you have some more affordably priced ice like Sapper which also serves as a trap for those cocky runners who think they know what you're up to. And then there's Afshar which is like a little tollbooth, and it's Hippo-proof and Amina-proof, among others when it's on HQ! There's also the well respected Surveyor + Border Control remote combo. And most of these are great targets for the 3-of Batty. 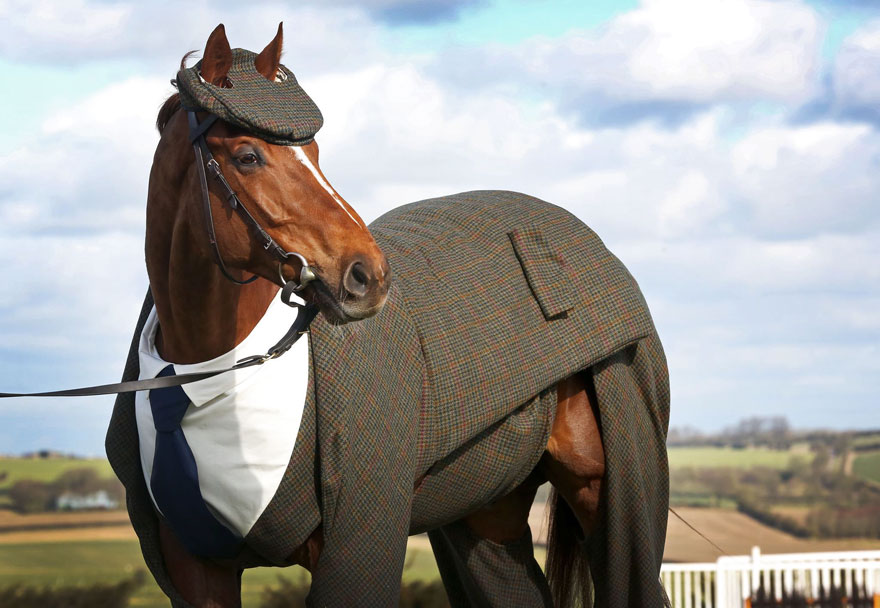 As a respected member of the community, you will have a certain reputation to keep. So I've included cards which will make you rich such as Too Big to Fail, Hostile Takeover, Death and Taxes, Hedge Fund, and Roughneck Repair Squad. Not only does Roughneck give you 2 credits per click, but it also denies the runner a bad pub! That's way better than the backup bad-pub-removal of Elizabeth Mills; but, she's also good at trashing those annoying locations like Citadel Sanctuary. 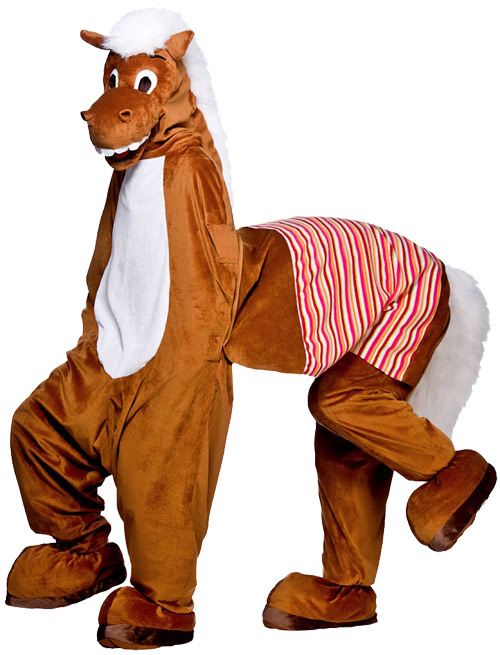 Number three: Be the asshole

Here's where the real gumption comes in. You've got to set things up in such a way that you will hit the runner where it hurts the most. Take advantage of that icebreaker with which they are weakest. You've got the tools! Marcus Batty is the primary example here. When a runner approaches one of your very expensive and very dangerous ice, you will simply say, "batty before break," and then proceed to eliminate their ability to break the program trashing subroutine which then fires and eliminates even more of their programs. Once you've accomplished this mission with Batty, SDS, a Sapper trap, or Horsey, you will follow up at your earliest opportunity with an Ark Lockdown! Remove that shit from the game! Someone's got to be the asshole; it might as well be you.

And that's pretty much it. Good luck horsing around!