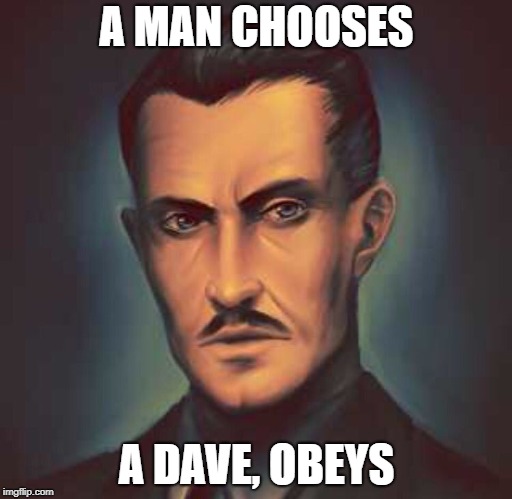 Oh hey. This deck looks familiar. Reavershop was something I've been confident about since I first piloted it and won Bromley regional. Even before Clone Chip was allowed I knew this was how I wanted to play at Worlds for the final time. Aesops my true love and a bunch of Shaper bullshit. I think this is the pinnacle of an aggressive shaper deck should look like. Using a bunch of triggers on both turns to accelerate draw and tempo. Contesting remotes with precise strikes and surprise thanks to old favourites like Stimhack. New addition Imp allowing great pressure to HQ and even RnD just to clear out and remove key cards. This deck represents everything me and fellow deckbuilder Swiftie love about shapers. Swiftie was the main driving force in cutting this deck into something more sleek, more refined and more importantly...not 46 cards which was saddening but in the end it was the right decision.

This deck has all the good old tools of shaper I've loved since I started playing the game. Aesop's giving you all that money as he buys your old tat and empty Cache. I feel sorry for the poor fella he sells that too for twice the price. Reaver is the nice spice I like in this deck giving you extra value with those sales and allowing you to Self-modifying Code on the Corps turn for another card it really helps accelerate this deck into a speed capable of keeping up. The Shadow Net so you can burst Sure Gamble for those big runs really helps turn the tide. Scavenge your Cache for extra money value and tempo when the Corp thinks they can jam out.

Why Kabonesa? - The main query I had when Swiftie showed me this deck was why not Hayley Kaplan: Universal Scholar with her double installs. The reason is Kabonesa Wu: Netspace Thrillseeker has a really useful ability to get Reaver out early. You should always mulligan for Aesop's Pawnshop and then you can get Reaver out the same turn. Also if you can't find your pawnshop sugar daddy quick enough then you can at least have a consolation of Daily Casts expiring to hold you or Scavenging Caches or using SMC. Reaverr is a nice accelerant in the deck by far and stops the dependency of old tricks like Professional Contacts which is nice but way too expensive in the Scarcity of Resources era.

Icebreaker Suite - Few tweaks have been made since ye olde Nationals. First of all Paperclipis gone and now replaced with Cerberus "Lady" H1. It's efficient and cheap and now with Clone Chip definitely more consistent to play with. We also have Engolo now who I have learnt is holy hell amazeballs! Acting as a Mary Sue breaker for one encounter making it a great replacement AI not to mention its stats as a code gate are so clean and tight breaking all those dirty Tollbooths, DNA Trackers and the like is smooth sailing with bigfoot.

There's so much I want to say about World's. Tons of stories and moments as runner that reminded me that first night I accidentally walked into my metas regular meetup for it bringing Dead of Winter because the event was called "Casual Thursdays". But instead of leaving in embarrassment they sat me down and said "Whilst your here would you like to try out Netrunner". And I cannot thank them highly enough for sitting me down that day. The journey I've taken from a bonkers Exile and Argue player to a....even more crazy Wu and Skorp after so long. The Gnks, the Store Champs, the Regionals, Nationals, Euros and finally World events I've had the honour of going to. I wish I was some rich fella so I could of attended every single one. Milk the sweet feeling of being surrounded by so many nerds from different backgrounds, ages, genders and lifestyles. No one cared I had mental disabilities, or was gay or was shy at first but then bloomed out. No what they cared about...was how bullshit my decks were and thats what I thrived on. Like a performer I was digging for that next wow factor. That spicy big play to end all plays.

Thank you Swiftie for mentoring me from the start.

Thank you Rotage for driving me to do better.

Thank you Iain Reid for always believing in me.

Thank you Toby for constantly suffering from my jank.

Thank you Johno for the best events we've had the pleasure of going to.

Thank you Tom Blackburn for always smiling at everyone's success.

Thank you Sam Bull for rooting for me through gritted teeth even when I feel everythings gone tits up.

Thank you Catherine for bringing the most hilarious games of Netrunner.

Thank you Guy for inspiring to jank harder.

Thank you Lane for showing me to not give up on playing something off the wall.

Thank Paul and Steff for being my two biggest positive supports. Honestly I would not of made the cut without your guys motivation.

Thank all of you I've met along the way. I hope we continue to do so for a long time. Netrunner is something I thrive on and love more than any other game. Let's keep making it that great.