great to play on jnet gotta publish and share. will be EXTREMELy proud if i see this in the wild. or if someone does well in an event with it. ok on with the show

deck is pretty self explanatory: doof and wanton Destruction for hq pressure, stargate for r&d once you're well ahead on credits. blow up ice with hippo and devil charm (devil charm optional). get back good cards with labor rights and buffer drive. get cheap runs and keep the corp poorer with mining accident and hijacked router (lol). watch points shoot out of the corp's deck. sometimes it feels like you're back in 2015 and playing account siphon a lot. almost

the hard decisions are mostly about what you recur when. what you trash with stargate is also important! 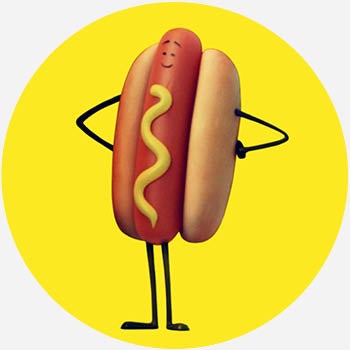 you could probably change some of the cards in there. not too much though or you'll start thinking about the sorites paradox. which would be bad.

for instance paragon is sort of a funny choice but it gives you more money and even more control over what goes where in the stack and heap. which is good i think. could swap for turntable and and free up two inf. then put in a turning wheel and something else instead of hijacked router. no one home, hernando cortez, Political operative, rebirth, window ... the world is your oyster baby.

stimhack is a good card you could probably put it in. maybe you don't want hijacked router? up to you

there's not a lot of resources in the deck and. if that gets changed then i think it would change the deck's Character substantially. i wanted to make a deck that didn't have a lot of them. companions might be good though 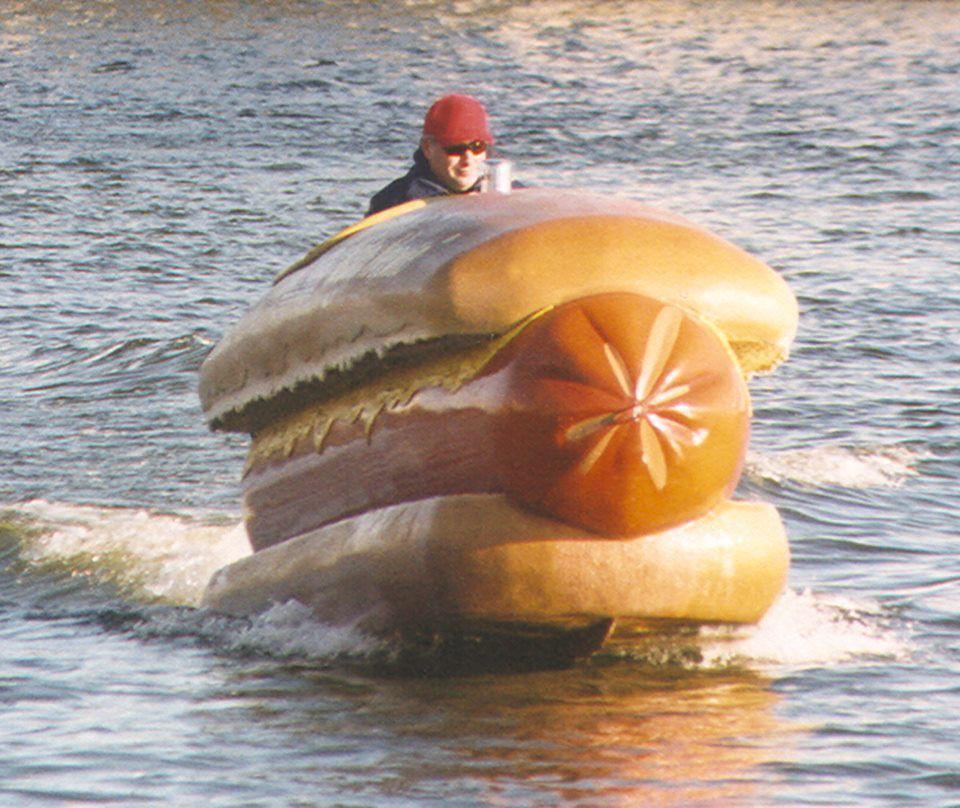 wrote this up IN PARt because i discovered that netrunnerdb also allows you to put unicode characters in the deck title. nice

thanks to everyone i played an iteration of this deck against. howdy