Worlds 2022 was my first Worlds and I had a blast! I'm posting the deck to claim my spot. I was the only Ayla deck in the entire field.

I drove to Toronto on Friday and still had no idea what to play for Runner... 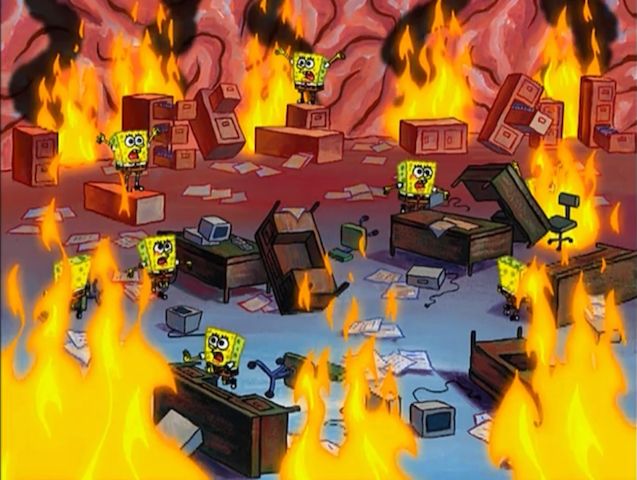 The original list had 46 cards at breakfast and the final cut was a third Telework Contract. I knew I wasn't going to be amazing but I wanted to be comfortable rather than play a "Tier 1" meta deck or even something as complicated as Reavershop Wu. I love a big-rig Shaper that can close out a game and this definitely did that a few times.

The best part of selecting Ayla was the ability. Being able to sit down, see the ID, and choose the 4 cards from the top 6 to store for safe keeping gave me a lot of confidence. R+? Pinhole Threading and some money, maybe Misdirection. Weyland? Get that Misdirection quick. HB? Store the Twinning or Diesels and look for Aniccam/PPVP to get the engine running quicker. Jinteki? Keep the cards you don't want pinged away with the net damage.

Overall I went 3-3. I think a lot of it was just being comfortable with the archetype. I don't remember all the little nuances of the games but the biggest thing was that all my tech cards and random options did come in handy at some point! I knew going in that my Runner would be weak but I had a blast being the only Ayla in the field.

Is this the best deck? No. But it does have a lot of answers and is a fun time for me and ultimately that's what really mattered! Thanks to all the folks at NSG for putting on a great Worlds event and all my opponents and people that I played with over the weekend! I hope I can do this again next year!