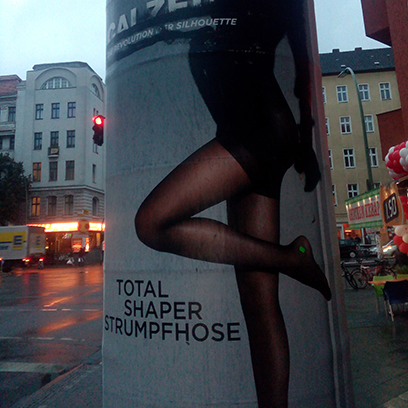 This is bblum's list with a few changes. The main one is I don't use the B-word when describing shaper magic. Others are listed below:

A fourth copy of Manegarm Skunkworks for one influence. What's more to say?

Another code-gate gear-check that Anarchs hate, in place of the Magnet. You could cut Hedge Fund for it instead. It's meh in this list.

Both cards have the number one in top-left corner, which is exactly one higher than zero.
In the rare case when the rest of the text matters, Malapert seems more impactful than draw one gain one. It can save your Manegarm from blind Pinhole Threading and has a higher trash cost.

That's it. All of the changes. The original list was pretty good already; good enough to win Dutch Nationals. I only achieved fifth place, as there was no tiebreaker round for the top cut.
In Swiss rounds I defeated cpt_nice on Smoke, lazychef13 on Apoc Lat, JackMade on Reavershop Wu and Jakuza on Endurance Hoshiko.

Dutch Nationals were the most fun I've had with Netrunner in years. Thanks in no small part to this deck, so thank you bblum. Thanks to longi for the testing. Thanks to our Dutch hosts for their hospitality. And most of all, thanks to the Berlin crew – 114141, MazeBerlin, Mirilu, lazychef13, Locker, R4V3R and yehonathan_. Congratulations to 114141 on taking the title!