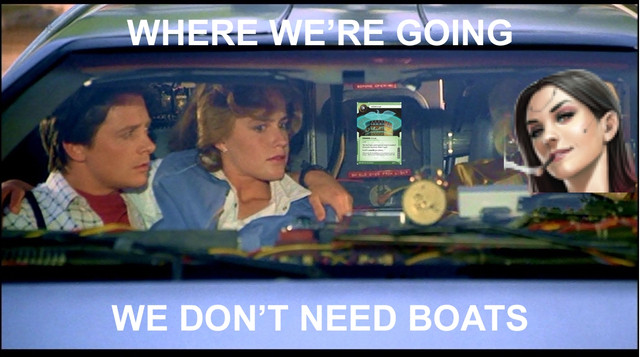 At Worlds I played mao's Freelance Smoke list from the American Continental Championship. I love Shaper, but I'm allergic to playing the "best deck" so anything with the Boat was off the table. As it turns out, Smoke was absolutely the right meta call! Smoke's regular icebreaker suite let me waltz through the anti-Boat tech cards like Saisentan, NEXT Activation Command, and Wake Up Call that were all over the top tables.

Why is it 42 cards? Ask mao—42 might be incorrect, but the deck runs smooth as butter as-is and I wasn't willing to change a single card. Playing 3 SMC and 2 Simulchip makes setting up quick and easy as long as you have enough money, and as clunky as it looks, Telework Contract gives you that money. With The Twinning and two copies of Deep Dive, I never had trouble finding multiaccess when I needed it.

Getting to play Sokka in Round 4 at Worlds was a dream come true. Getting to play him on stream and pulling 2 GFIs in one turn was a freaking miracle.

After my sweep against Sokka I was 8-0 and shaking, so I ID'd for three rounds, losing Monarch of Swiss status to Bridgeman based on strength of schedule. That came back to bite me when I played against Bridgeman's PE deck in the 2nd round of the cut. I couldn't have run into a better matchup—Afterimage sailed past all of Bridgeman's ICE, and Aniccam was firing left and right, but I played too slowly and when time was called we were tied on 2 points each. Top-cut ties go to the higher seed, so Bridgeman's decision to play out their Swiss games proved decisive. It was a heartbreaking loss, but the better player won. Smoke's final record: 4-1 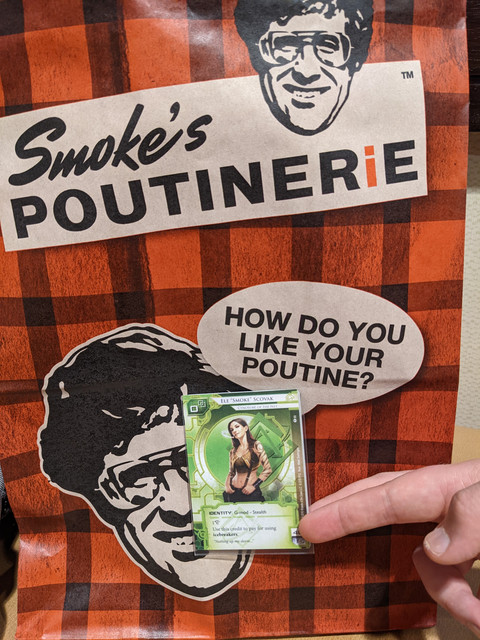 Sincere Thanks and Shameless Plugs

Worlds 2022 was my first Worlds and my third in-person competitive event, so I'm absolutely gobsmacked to have placed as high as I did. A thousand thanks to Null Signal Games for putting on an amazing event, cheers to all my opponents, and congratulations to our new World Champion!

(Plug plug plug I wrote a doc about prepping for Worlds that should be helpful if you're just getting into Standard plug plug plug I'm writing an article about NSG and Worlds and you should be able to find it on TCGplayer soonish under this handsome author's byline.)