This beast dragged me to the cut. 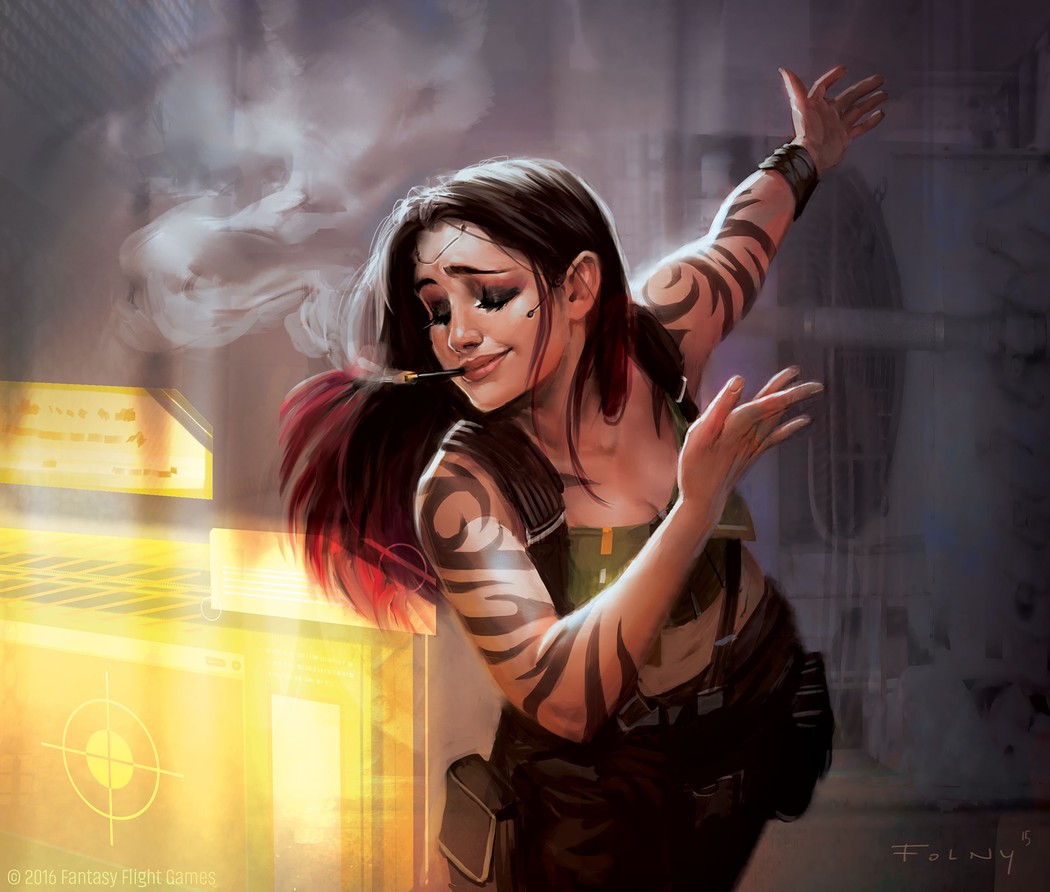 "Dear #netmercurers, welcome to another episode. Before bringing our usual havoc on corporate servers, tonight I have a big announcement to make.
It's time for a new chapter of my life. I'll travel to the extreme North, and maybe I'll take on some telework contracts along the road. I hear something big is happening there. But don't worry, I will still post here some updates every now and then. Secrecy first, as always." - Smoke

I ended up 3rd in swiss for SOS reasons. This deck went undefeated through all the swiss and lost only one match in the cut, against a R+, that I could have won if only I had the guts to run with Overclock and few credits the remote server with an unrezzed external ice. I thought it was an IP Block, it turned out to be Turnpike. So I lost my winning agenda... But this is Netrunner eh? Sometimes you're damned if you do, damned if you don't.

In the beginning this list looked very different. I had Unity, Endurance, Rezeki and PAD Tap. It was fine but it lost consistently to R+. After Apac I thought it would be seen a lot and so I decided for major changes.

I wanted a Smoke less reliant on Net Mercur, less exposed to Self-Growth Program and with more instant economy. So I cut the Rezekis, Endurance, 1 Daily Cast. I chose Aniccam, Telework Contract and a second Mantle. It felt better because I was not scared to have those cards back in my hand or trashed, but it was still not enough. I was almost convinced to abandon the idea of playing Smoke when, thanks to the fellow Italian netrunners @guiot and @koga, they suggested to cut the Pad Taps to put Trickster Taka instead. I thought it wasn't a bad idea, because I could also go up to 3x Overclock and 3x Self-modifying Code. I chose also Penrose over Unity because it's so important to be able to contest the remote servers immediately. With Taka and double Mantle, stealth credits are not an issue.

It turned out to be what was missing. Taka produces so much more value than the Pads in this list, and 3x Overclock and SMC help to setup faster. I still kept the second Mantle and therefore Net Mercur was not so indispensable anymore. Very good if it's installed, mostly as a draw boost (optimizing the clicks spent on Telework), but I managed to win games even without. Turns out that Smoke can contest the R+ remote with only 2 stealth credits and 1 Overclock.

This deck has a good matchup against everything. R+ is a bit tough but manageable. Just keep clearing the tags and camping the remote with a couple of stealth credits and the Overclocks. Eventually the Corp must trash Ivan Drago to score. Make every run count, you won't be able to run every turn.

In swiss I played against Sports 2 times, PE and Aginfusion. Against PE, after snatching 2 Blood In The Water, I did the best play of the tournament: I had 2 Deep Dive in hand, I ran HQ drawing with Mercur, I ran R&D and I hit Snare! losing 1 Deep Dive, then I ran Archives simulchipping a SMC for the second Mantle and drawing again with Mercur, and finally I deep-dived on the closing Obokata with exactly 4 cards in hand.

The Twinning and Deep Dive are so good together, you can have so many valuable accesses. And Mantle charges the Twinning also during Corp turns. Simply amazing!