I almost didn't enter the tournament. I was exhausted for many reasons and felt super down on the meta with rampant decks like Sports and PD aplenty.

But I'm glad I did. I had to drop the tiebreakers for personal reasons but managed to finish swiss seeded 8th, my best showing at a tournament ever!

For those that know me, CtM has been my boo for years and I've been trying to contrive a good ARES CtM for so, so long. And, much to my surprise, seeing a CtM kill list win Euro-African Continentals actually upset me because everyone would be expecting it. Additionally, I was shocked to see how similar the Hail Hydra list was to mine!

Anarchomushroom and I have had a friendly contention in Seattle's Discord, Emerald City Grid, over the best philosophy of CtM:

The real answer was always this:

This list dropped only a single game the entire day, where 419 is about the strongest runner to handle not only the asset spam, but the extra ARES tags via Miss Bones and Citadel.

4 of the 5 wins were kills, and the final win was scoring out behind a tightly secured SSCG.

Comparing this list to Hail Hydra, I noted the following:

1) How in the Wild Wild World of Sports do you play CtM without Daily Business Show? I certainly don't have the chutzpah for such a thing.

2) Since the secret of ARES and Hydra were out and about, I could not possibly envision the sea of 419s having any trouble with Hydra via Boomerang.

3) Botulus is everywhere and Magnet is the unsung hero of single iced servers. I personally think, especially now, Magnet has much stronger utility than Enigma, especially with how this deck tends to play slower than previous CtM lists.

I decided that a single BOOM! was sufficient as a threat, since the early ARES score signals your intentions fairly quickly. Archived Memories is a strong hero to either A) Retrieve your kill from archives or even B) snag back an SSCG so you can fast advance out Project Beales or Tomorrow's Headline.

Since runners will either see the BOOM or feel the boom is around, I find often that runners will clear down and float a single tag, thinking there isn't much punishment for it. Generally speaking, they're right, but being able to use Predictive Planogram as tag punishment to dig for the BOOM is exceptional.

Prisec is a fun include as apoc / Crim tech on centrals or as a fun confusion for the runners who dip down to 4 credits to avoid the Mumbad Virtual Tour surprise.

Round 6: Spooned Hoshiko (Win, scoring out)

Shoutout to my friends at home who don't play Netrunner but were cheering me on all day, you know who you are!

I want to have a special shoutout to my metamates: Radiant, Smittyl, FireRL, Maninthemoon, Inva510n, Runaway, Sedatedfork and our token friend from Ireland, Anarchomushroom. They encouraged me through feeling really down on everything and without their practice and willingness to play against my dumb CtM iterations over and over again, I don't know where I would have been. Y'all are the best and I cannot imagine the game without ECG. 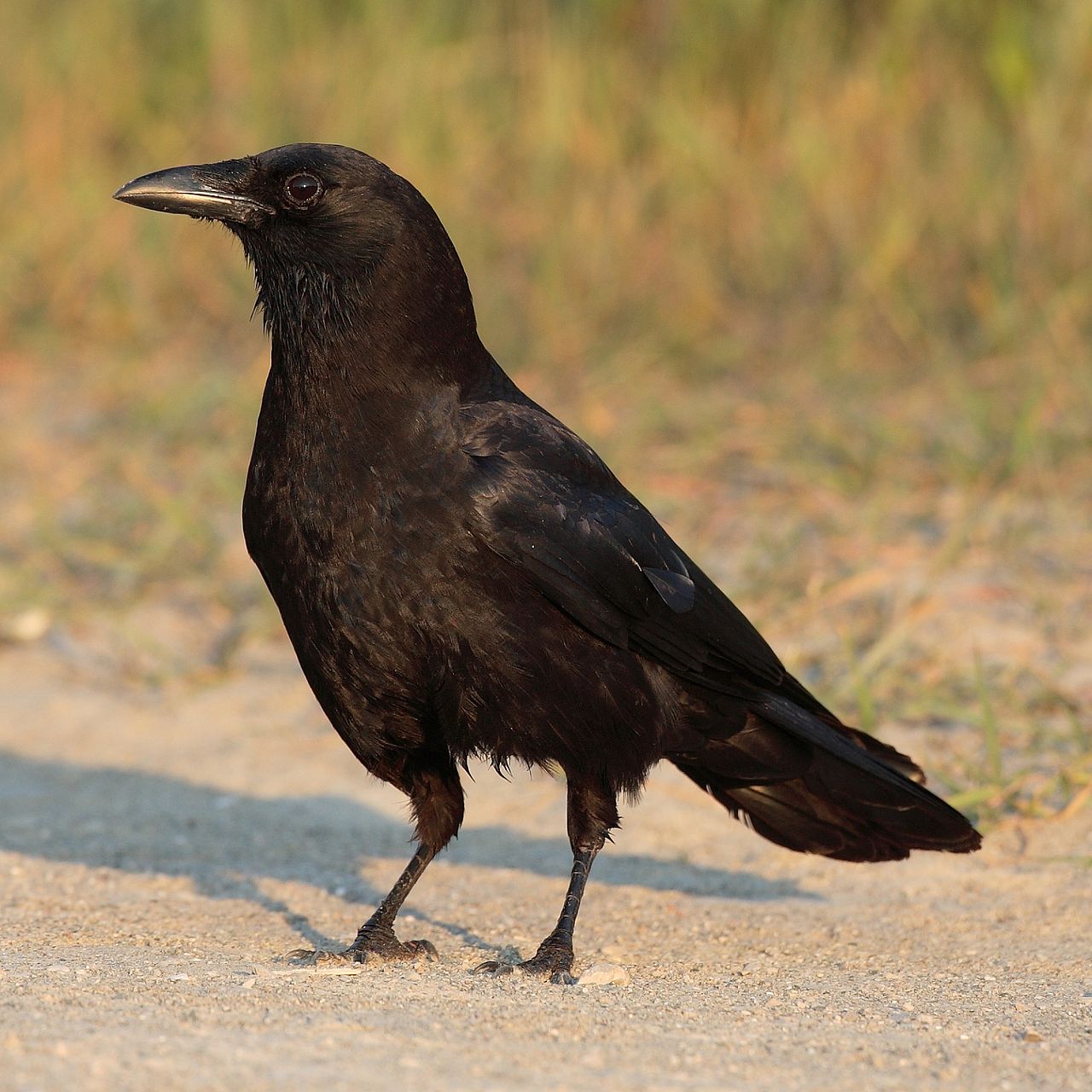