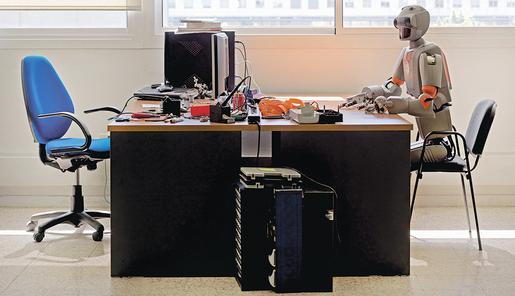 This was the homebrew NBN deck that I took to Magnum Opus, my very first Worlds experience.

Instead of taking a competitive deck that my opponents would know exactly how to play against, I decided to go with something unexpected.

I figured people wouldn't have done much testing vs Acme, or if they had, they'd be expecting a Coyote Revenge style Hard-Hitting News kill deck.

Draw into money, ice, and Jeeves with Rashida and Ultraviolet, then jam a 5/3 (or is it an NGO?) behind a Data Ward and see if the runner goes for it. Bonus points for UCF into Data Ward.

If they don't go for it, or can't get in, you're 2 agendas away from a win. Fast advance a 15 Minutes or sneak out a QPM and you're on game point. I closed out two games by scoring a non-advanced 5/3 with Jeeves and Biotic Labor.

Employee Strike is bad news, so only drop your currents to clear it, or after you see another restricted card. Luckily, I played a ton of Maxx, so it wasn't a problem.

The deck did much better than expected, finishing 5-2 on the day. My runner, on the other hand, only managed to win a single game, so I didn't make Day 2, but had a great time hanging with everyone at the last FFG Netrunner event.