This was the runner deck I piloted in the 2nd Stimhack Online Cache Refresh Tournament, a.k.a. SOCR2. It went 2-3 over 5 rounds.

You can see me play against @terrificy's EtF and @mbzrl's EtF on my channel. 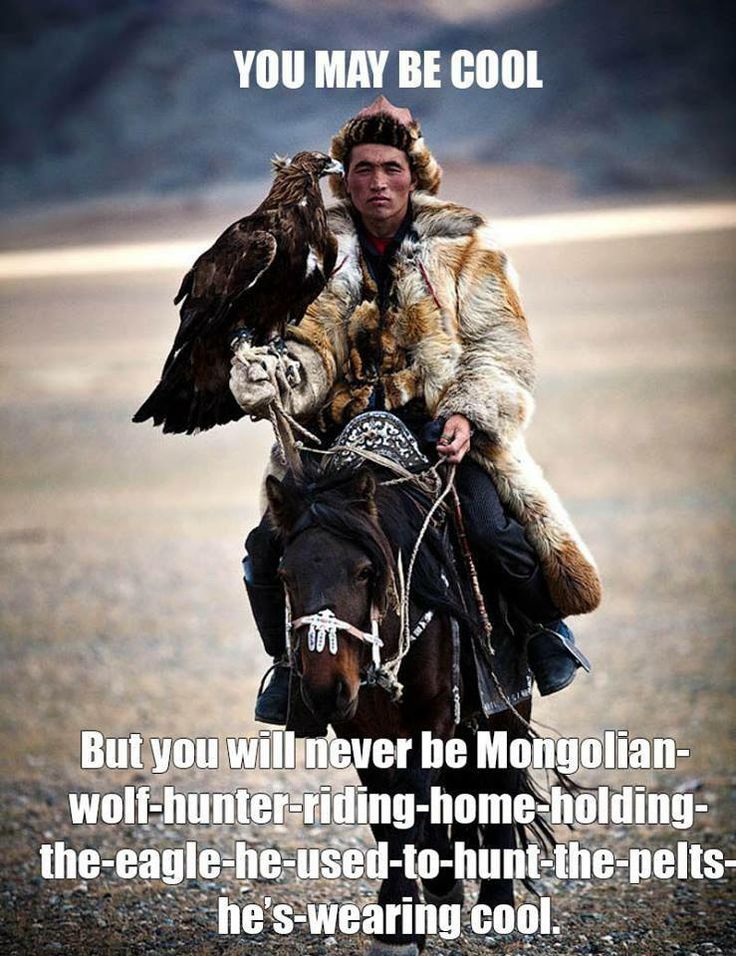 Basically, it was easy to get kind of rushed out. Moons is strong in the format and it's nearly impossible to keep up with it while installing your various (expensive) tools.

It's got a lot of decent cards in it...so there's that. I obviously went with the birds for my derez abilities, but you could definitely go with the conman breakers and then Rubicon Switch. I just felt that Rubicon was a bit slow. Then again, reinstalling birds is slow. So whatever.

You could also try finding influence for Ice Analyzer or Sahasrara to reinstall the birds. I opted for Deuces Wild for draw and En Passant.

En Passant was the MVP for sure. Many times they won't even rez an ice because of your ID, so then you punish them by trashing the ice.

Leave No Trace was like an Inside Job in that I could challenge remotes with it. Not sure if I'd rather just have Inside Job though. It was nice to force a Tollbooth rez twice in two clicks though (each encounter only costing 1 because of my ID).

Hernando Cortez, Maxwell James, and Keros Mcintyre never really came into play. You need Keros though if you ever want to use the birds.

On the Lam was Sync tech, but I never played against Sync.

Rip Deal was because I thought it would work well with The Gauntlet to get back En Passants and Siphons. Games never went long enough for it to matter, unfortunately.

I found that without access to influence-free draw (no John, no Earthrise), has trouble keeping up with fast decks in CR. Of course, I'm not really any good winning with denial decks, so a lot of my troubles were piloting related.