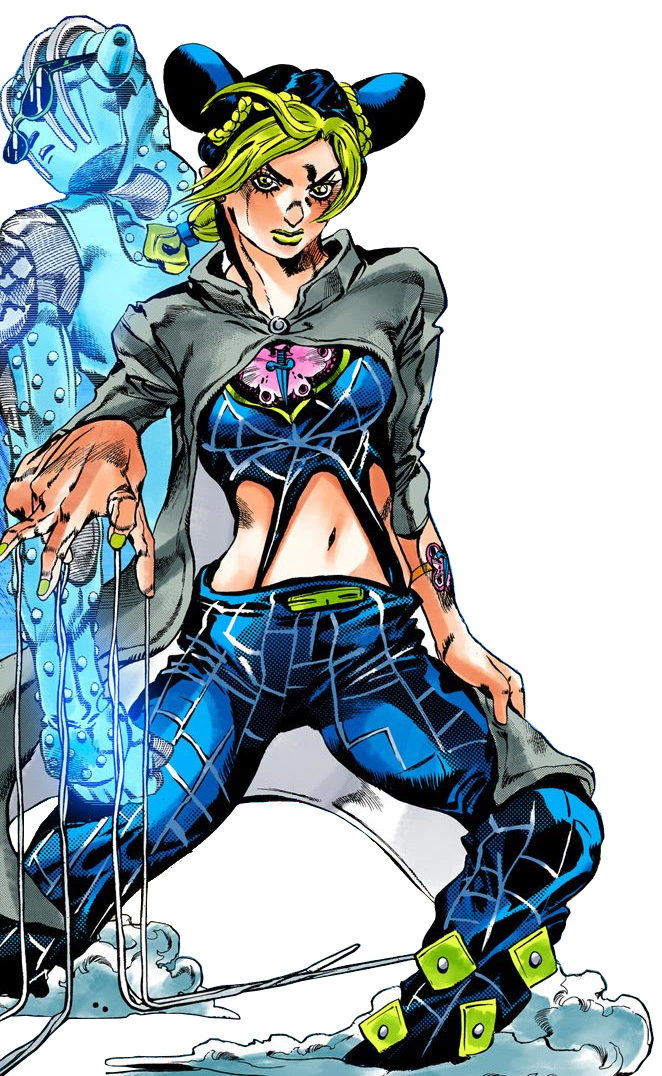 The deck dropped no games in swiss. It dropped one game in the cut to an early chronos project behind an archer that unfortunately ate two paperclips and several other valuable bits and pieces.

It's a blast to play. Are you bored of Valencia feeling samey every game? Just try this deck out.

There is so much money, and you want to make as much as you can while setting up. The datasuckers are excellent, and help make everything cheaper, and add value to the runs you should be making.

Some people played Freedom Through Equality out of the same deck, and if you expect a lot of decks with multiple real six pointers, it's a legitimate include.

I found that MTI was, while not as terrifying as it first appears (without Employee Strike), nonetheless a challenge for Maxx. The Mimic is there almost exclusively for Anansi, though datasuckers, david, clone chip, and Aumakua all play their part in making it a far more tolerable matchup. Meanwhile mimic and datasucker let me get through several Archers on the day without breaking a sweat, which also felt fantastic.

The night before the main event I was privileged to spend time with the beautiful humans that are the Sydney Android Union, and they were kind enough to demonstrate how a one of Dorm Computer can completely dismantle Argus, which any Australian would expect a considerable amount of seeing as we definitely have a bit of a love affair with Weyland.

Shout out in particular to @RJorb for ultimately convincing me, and by extension several others, to play it. While I only used the Dorm Computer a couple of times (to devastating effect each time), it did plenty of work for others who were happy to also take a chance on the innocuous little card. If you expect to see much Weyland or CTM, please consider giving it a go!

Turntable is better than Patchwork.

Big thanks to all my opponents, hopefully you had almost as much fun playing against this deck as I had playing it.