Before I start I would like to thank everyone at NISEI for keeping the greatest game alive, and the community, for continuing the run. Also thanks for all my opponents for suffering through my combo turns.

Back to the game of the week where the Underground Runners are leading the HB Metals six to zero. It seems that thre runners are firmly in control of the game alreaddy gotten through the Megaprix Qualifier, looping around some of Director Haas' players. There is still some chances for the Metals to come back, seeing that some of the runners already fallen asleep, and they didnt find the all so important double point play. But still, with this much of a deficit the Metals need the mother of all comebacks to have any chance in the game. 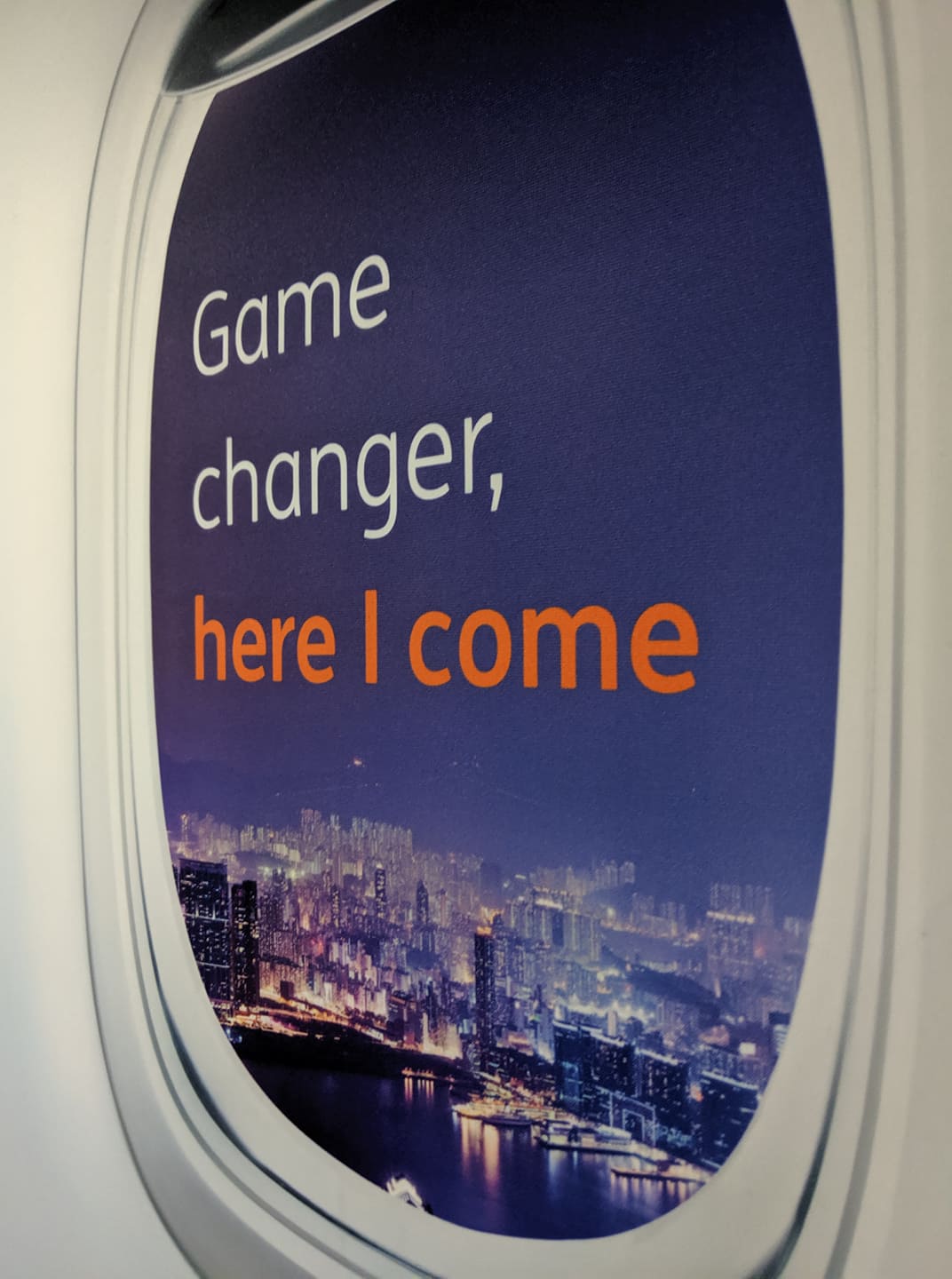 But look at that! A Fast Break! Thats exactly what Arella and her team needed! This could be a Game Changer! And they start to score! One! Two! And the double play for Four! I havent seen anything like this since Breaker Bay! The Sponsors are celebrating! One final Calibration.... AND THEY DID IT!!!! THE METALS WON SEVEN TO SIX!!!

This is the deck that carried me to Worlds 3rd place winning me 12 straight games, and then finally losing to @Pinsel in the losers finals, while my runner went 5-6.

It is a pretty standard spombo deck with a bit of spice against Leela, who I didnt face. It was still worth throwing out a Calibration Testing for it since I was able to combo out 12 times even without the 3rd one :D

The basic strategy: install all your agendas. If they run it, good you get closer to comboing out with Fast Breaks. If they dont, score them for 1. If youre on 5 or 6 points they will have to run them. And as soon as your opponent is on at least 6 agendas:

This deck is super strong, mostly because it punishes the smallest mistake the runner does stealing 3-4 points can be lethal. Also the ice suite can just shut out people without AI breakers, and vs Aumakua just toss the cvs into the bin, dont install assets and upgrades and purge once. It is the ultimate Push your luck game, It gets the adrenaline flowing when you know that the win for the runner is on the board but she/he doesnt.

Also try this deck while you can, because I believe half the deck rotates in december :D

Thanks for reading and Continue the Run!