@Atien owed me a favor, so I asked her to make me an alt-art Gatekeeper with this image I found. It's also the card that won me the finals! 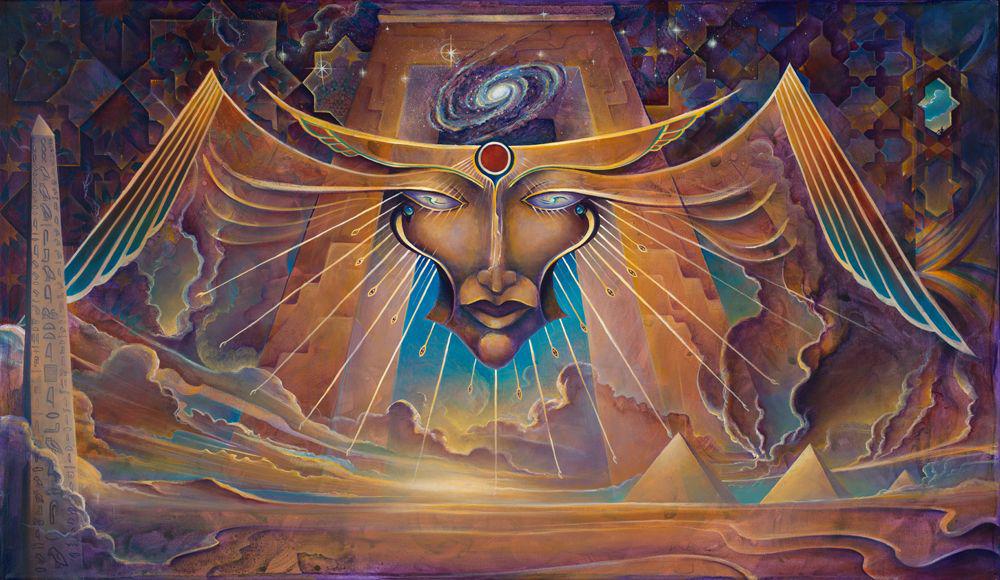 This is the corp I brought to the Italian National on November 23/24.
It's the same corp I did well with @ Worlds, going 4-0 with it this time. I was struggling so hard to find a deck and went back to this last minute, with just a couple changes from last version. Not much to say, the deck is pretty linear.
Score behind gearchecks early, sometimes jam a couple remotes and score naked agendas, if they keep the tags Exchange to get a Food and remember that Giordano on centrals is often a good idea.
Close out with Game Changer.

You can find a couple games here.
And here's the runner.

The event was amazing.
@Atien and @Porkobolo, you handled it incredibly well and we could see how much work you put into this. Thank you so, so much for such great communication before the event, all the prizes you managed to gather (Aurbits, @Atien alt arts, kits, 1st place wooden deck box, ...), the venue (big thanks to Terre Ludiche too!!!) and all the rest.
Thanks to everyone who participated, from veterans to newer players.
Huge round of applause to @Gwendolf for getting 5th place at his first tournament.
Thanks again to the Torino crew, you know how I feel.