Limewire Hayley: An Elegy for Pitchfork. 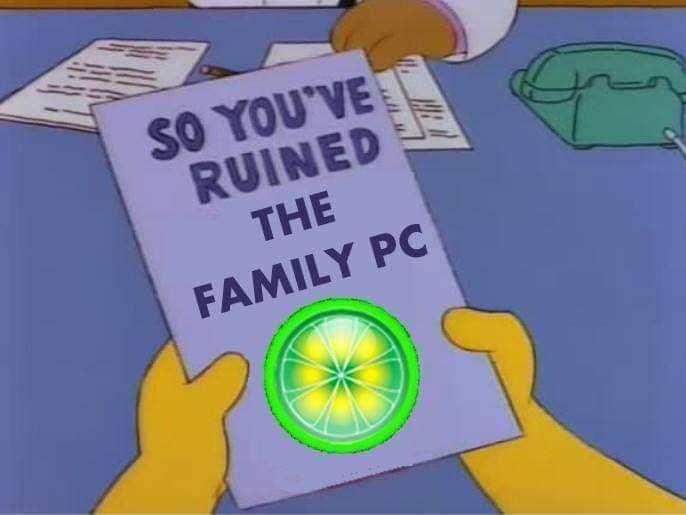 The Lineage of Silver Bullet Hayleyshop

I can remember the exact moment that I fell in love with Netrunner.

It was about 4 years ago and I was living on an island in the pacific northwest. I would take the ferry to get to and from Seattle and on the 30 minute ride, I would scrounge around NetrunnerDB looking for ideas. I am and always will be a deckbuilder at heart, always looking for the most fascinating ways to play.

I remember this because I was getting very disheartened with this game I wasn't very good at. I would frequently netdeck and things would never feel right. Jinteki, Anarch, Criminal, all of it was frustrating. I would swap around and try to see what landed, but nothing ever did.

That is, until I found my first favorite deck, Pitchfork Hayley by the ever studied Spags.

I was enamored with the idea that your deck had ALL the answers and it was up to you to figure out when to apply them. It forced me both out of my comfort zone but then also into a headspace where I felt like I could have control.

As time went on, the lineage changed as the meta shifted and as the MWL became more complex.

Fast forward to just weeks before the death knell of Netrunner, June 2018. I discovered my absolute new favorite netrunner deck, Circus Hayley. The monster that is Brahman, Dhegdheer and The Shadow Net I'm certain will never be matched in another deck. My absolute favorite deck to play that can never be recreated.

Another generation later this summer, we had Tidal Hayley, another fantastic and fun way to Shape your way to victory.

But now... Rotation is upon us. We are losing Cache, D4v1d, Cerberus "Lady" H1, Paricia and Feedback Filter.

Tidal Hayley might be dead as disco but I'm determined to keep the spirit and memory alive as long as I can.

You want to R&D lock but also be able to challenge the remote without wasting too much time to set up.

Paule's Café can help store R&D Interface until you're ready.

Paricia might be rotated but also Asset Spam with the exception of CtM and Mirrormorph is pretty dead.

Cache is gone, so now what?

The biggest issue I was facing while brainstorming this deck was how to replace the utility of Cache, with its 5 credit potential once Aesop's is installed. After so much toiling and gnashing, the best solution I could come up with was a combination of things:

I toiled over the console slot and I knew that I wanted to have a 2 MU console. The only realistic choices to me were going to be Daredevil, The Gauntlet or Maya. The more I thought over it, the more I was loving the mindgames of The Gauntlet -- If you feel like HQ is ripe to strike, if it's heavily defended and you get in you can sweep the hand. But if you're focusing on remote/R&D lock as a shaper, they might just leave HQ open or unrezzed if they're holding onto a couple agendas. I would consider this a flex slot if you wanted to experiment with draw ala Daredevil instead. If you're feeling poor, Maya works great as a 3 cost 2MU console.

I really like the idea of this card and deckbuilt around it somewhat to help facilitate the utility of it but haven't gotten to see it really in action yet. But I believe that it can be good, even just to hold onto things or work on some hayley triggers. Some of its stronger uses can be combining Stimhack and popping something off Paule's to Hayley trigger out something else.

In the event you need to reinstall your breakers, Cybertrooper Talut has your back. At worst he's a link, at best he helps make your breakers grow and buffs Paule's Café.

Ultimately, there might be better ways to try and recreate the peaks of Hayleyshop. This is my first stab at desperately holding onto the old times, and I'm happy to incorporate any feedback into trying to get back to the Good Old Days.

Good luck and keep on selling.