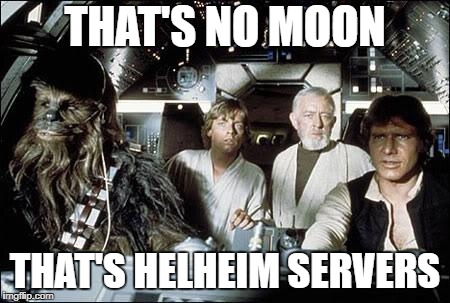 This is a spin from the unpopular Lunatic brand of decks, since the loss of VLC I have been trying out different economy options in the deck but not rivalled the sheer power of VLC. I then thought that Estelle Moon could be useful, not only would it provided economy it could also provide car d draw to get the kill cards needed

Yes I scored out in all the games that I won, and in effect just played a Moons deck. although the fact my opponents knew I had brainstorm meant they had to respect my ice when I had 9 credits so I still like the kill package

Going forward the deck needs a lot more economy the first change is to change IP block to Vanilla and use the influence to swap Prisec for Turtlebacks, I would also like to add Hedge Fund but not sure what card will be dropped for it

If you have any questions, feedback, suggestions etc please let me know