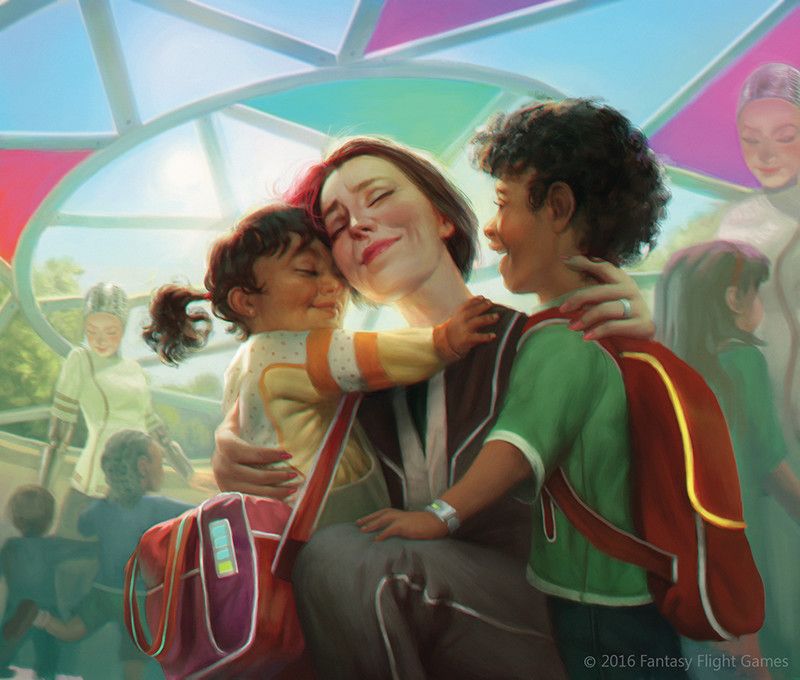 Sunny managed to win 5 out 6 games during Nisei's Black Lives Matter tournament, beating The Outfit, Jinteki RP, Mirrormorph, Blue Sun and CTM. The deck lost against a rushy ASA, who managed to draw all their agendas before I could pressure.

Changes this time around are the inclusion of Scrubber, as I expected some asset spam. It was the MVP against Replicating Perfection, who couldn't establish a board at all. What also helped was the second Jak Sinclair to make a clickless run on a central at the start of the turn, which makes Sundew very sad.

I also included a second Hopper to deal with Punitive decks and to make stealing Obo easier. I don't think it was ever relevant but I don't regret the inclusion. I dropped the third Daily Casts because of slots, as I felt it was the "worst" card in the deck.

Thanks to everyone who helped organise the tournament, all donators and players, and the community in general! I am so proud to be a part of it.