Shoutout to TugtetguT for sharing this list and giving me advice how to improve my game, and Boreria who was the madlad for adding Bio-Ethics to the deck thus creating this monster. Also a big hug to everyone who I met at Linköping again, I've missed you guys and it's fun to be back. Also a big shoutout to Colin Robinson for inspiring me to play these kinds of deck and feeding on the frustration of others. 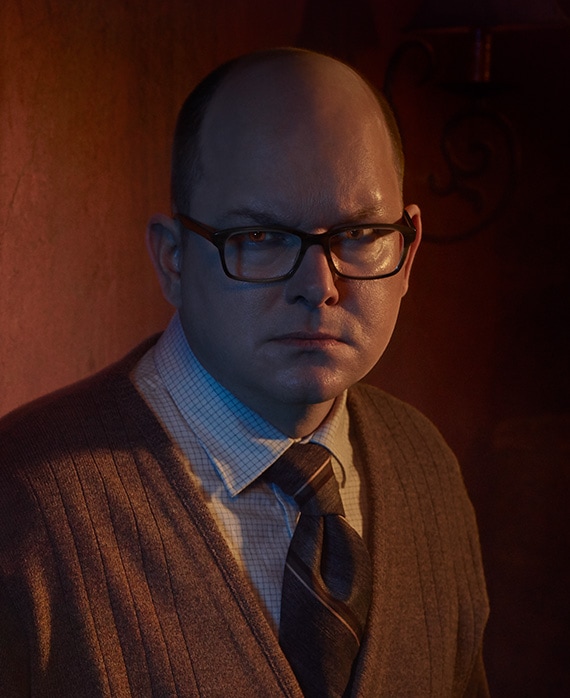 The deck itself & game plan

Coming back to Netrunner after a break, I asked TugtetguT for the best corp deck that's out there at the moment. He gave me a Gagarin-list with SIU, and I enjoyed it, although it somewhat felt kind of wobbly if the runner just sit back and hoard money, and it pretty much folded against Freedom. But one day when I was spectating Tug on Jinteki as he was playing Gagarin, he all of a sudden rezzed a Bio-Ethics Association and I was like "wtf is going on". And then he rezzed an Urban Renewal and I saw the light. Lo-and-behold, I was in love.

Plan is to mass flood the board with... everything. Bio-Etchis Association and Urban Renewal forces the runner to run and spend their money, which opens them up to Economic Warfare into Hard-Hitting News so you can rez your Zealous Judge (that you put behind AT LEAST one ice) and later on killing them. Ezpzmurdersqueezy.

The deck basically feeds on the energy of your opponent and makes them have a bad time (the most important part of Netrunner).

Some basic math: if the runner has at most three cards you need X+7 credits to get a HHN sticky, rez judge, give two tags and blow them away with High-Profile Target (X is the amount of credits the runner have).

If the runner has more than three cards and removes all the tags, you can still just give them more tags and build your board state, until you get them killed.

Hades Fragment: Basically you never score out but if you do, having infinite cards in R&D is nice. CSR Campaign: Drawing cards is good. Drudge Work: Hot damn this card is good! Get an agenda, shuffle it back and gain money. Good recursion. Urban Renewal: Force the runner to run or blow them away. Border Control & Hortum: Force the runner to have at least one of each breaker, making them spend money and time.

Games during the day

So what about that stupid deck name?

The night before a friend of my significant other gave me a lot of positive energy and told me that all the planets and stars will be aligned during the tournament for me. Little did she know that she just fed the energy vampire that this beast of a deck is and it became an ENERGY MASTER.