Louisville Regional Winner 2016 "If I could Turn Back Time" 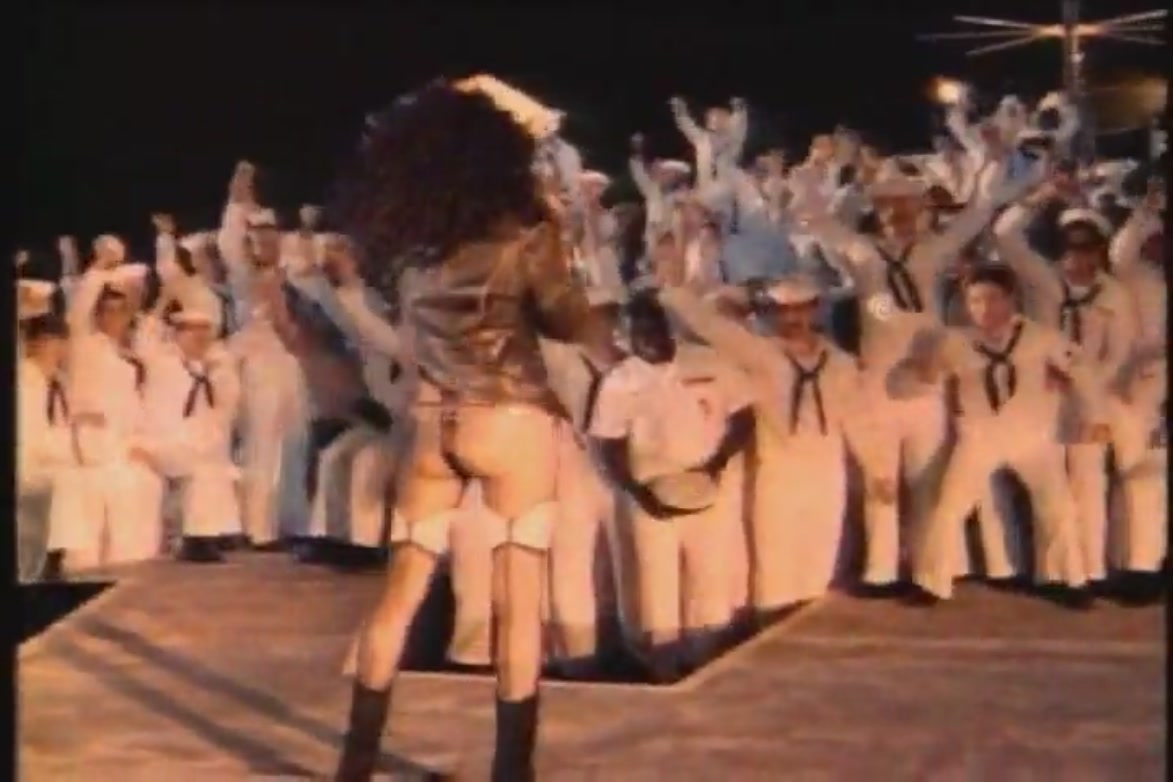 What do you want me to say? You draw money and agendas. You play the money and then win playing the agendas. There are probably tons of guides out there to tell you how to play this deck, so I don’t feel the need to reiterate the overall strategy.

This deck is the same deck I played from nationals 2014. I played it Store Champs season 2015. After the great clot scare (See: Clotpacolypse), people moved toward different strategies. MWL basically gutted the deck. It has changed but it’s the same basic concept that I believe was actually strengthened by the MWL.

The biggest threat is clot with sacrificial construct. You can still win these matches but it requires a lot of luck and speed. Noise is a bad matchup, again with luck and speed you can take this home. Leela is another issue but is probably easier due to not having clot. Turn table is a source of many tears.

I expected to see a lot of whizzard in KY and there was, at the top tables at least. Whiz with no clot means it’s just draw -> score to the bank. Hope you don’t get turn tabled.

2 notable wins from this event were versus Sean H. from Louisville who was playing Leela. Sean had me to a 6-4 deficit and account siphoned me an alarming 5 times to establish an R&D lock. I got lucky as all hell that he missed while I built up credits, defended R&D and managed to win the game.

The second was versus Daine S. who was playing Kate with clot and the source. Won the game on an NAPD in a Tollbooth -> Little Engine Remote. I think he was off by 1-2 credits to score it. Great games.