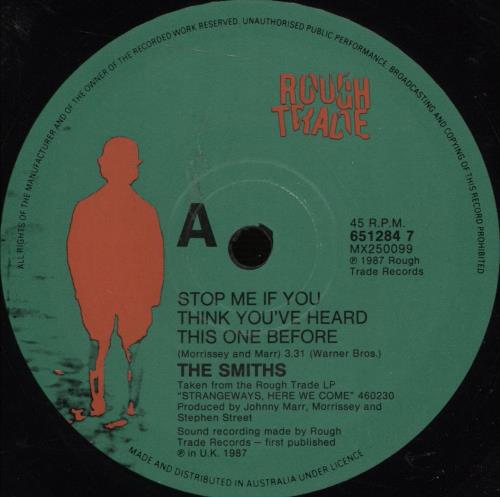 The name is because I've stuck with two Archers, unlike a lot of recent builds which have gone down to one. This was my way of paying tribute to the man of the moment (writing this on Sunday evening, I think we can all agree that Ben Stokes is represented in the list by Audacity). I don't ever want to rez two Archers, but I always want to see one. This panned out well on the day, with Archer providing the edge in both Corp games in the cut.

CVS didn't do much on the day, but even in matches where the purge isn't relevant I like it as something that lets you bluff a Prisec / never advanced Atlas (delete as appropriate).

The deck performed well in swiss, and went on to win both its games in the cut (vs Tom's Surfer Wu and Chris's Freedom). These were two very tight games that could have gone either way, with R&D doing the business against some big, late Khusyuk and Stargate digs, giving me space to close out. I took the same list to the London regional last month where it also performed extremely well, going 4-1 in swiss.

Congratulations to the extremely worthy winner, @Nemamiah, and congratulations to Andy for running such a smooth and fun tournament (and on such a hot day, too!). Thanks to everyone I played against and chatted with. And I want to say a particular thanks to the rest of the top 4. I was feeling pretty daunted about my first taste of top table Netrunner, but I was immediately put at ease by my opponents, who could not have been more friendly, patient and encouraging. What a phenomenal game this is, with such phenomenal people playing it.